Two men were arrested Saturday night after a police pursuit. The incident involved drugs, alcohol and a dog bite.

The pursuit began around 10:30 after police tried to stop an SUV with an unlit license plate.

The driver parked on East Denver Street and ran from the SUV. But two K9 units helped track him down. VIEW MAP 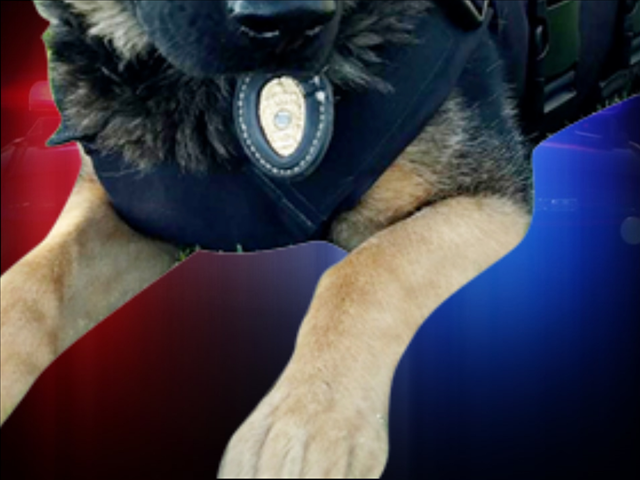 As police closed in, the suspect ignored commands to come out of hiding. So one of the dogs bit him after finding him in tall grass along East New York Street.

The suspect is 31-year-old Daniel Martin of Batesland.

Meantime, police searched the SUV and detained several passengers. Inside the vehicle were several open alcohol containers and marijuana wax.

The owner of the wax was 42-year-old Jerry Brewer of Rapid City. Police tested his urine, which came back positive for meth and THC.

Below is a map of the pursuit area.