When the Rapid City Stevens girls basketball players take to the court, head coach Michael Brooks expects them to set the tone by being vocal during each game.

But Stevens senior Lexus Eagle Chasing has always preferred to let her playing do the talking.

This season, Eagle Chasing played a pivotal role on the Stevens girls basketball team and helped the Raiders to a 19-5 record and a seventh place finish at the State AA Girls Basketball Tournament.

In fact, Eagle Chasing led the team in scoring with 11.5 points per game.

She also made 80 percent of her free throws and was one of the team’s top three-point shooters this season.

“During the summer, I’d put up like 300, 3’s,” Lexus Eagle Chasing said. “But I’d have to make them. Then like sometimes after practice, I’d practice again and shoot some more.” 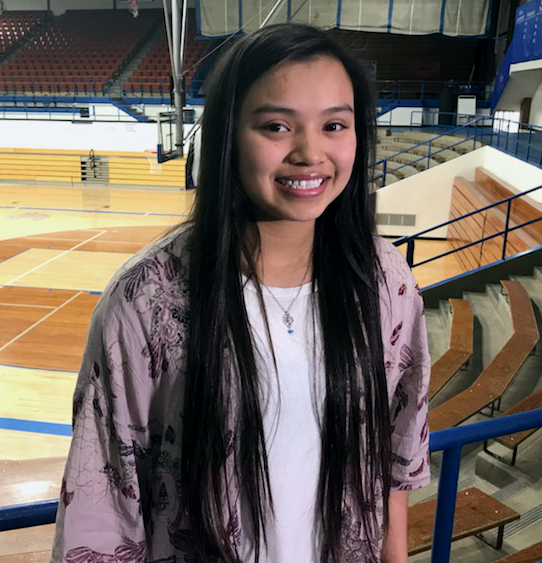 “She’s a silent assassin,” Stevens girls basketball coach Michael Brooks said. “She does it with her play. It was on one of her things that we never asked her to be a vocal leader. Its just not who she is. But she’s always going to lead by example by giving you what she can. It’s just her nature. But at the same time, she’s a good friend and made great connections with her teammates. So whether or not she’s vocal on the court, she said the right things at the right moments.”

For her accomplishments this season, Eagle Chasing has been selected to play in the South Dakota Girls All-Star game on April 7 in Sioux Falls.

Eagle Chasing plans to continue her basketball career at either the University of Minnesota – Morris or Crown College in Minnesota.

Congratulations to Lexus Eagle Chasing on being named a NewsCenter1 Top Performer.

Conserving antibiotics for patients with a determined need

New non-profit, on mission to provide resources for military families looking to build their own business