When Kaden Klapperich was in the sixth grade, he decided to participate in lacrosse.

Not only did he enjoy the sport, but he quickly excelled at it becoming one of the top players in the state.

The Rapid City Central graduate recently wrapped up his career as a player for the Rapid City Shock in the Dakota Premier Lacrosse League.

Klapperich authored a spectacular senior season. He was selected to the All-State team and was named Mr. Lacrosse, the state’s best player.

Plus, his stats speak for themselves. Klapperich scored 53 goals in 18 games last season.

Overall, he finished his high school career with 136 goals and 15 assists in 45 games.

“It’s been a really good ride,” Kaden Klapperich said. “I think we’ve had a lot of great talent come through the association. I wished we could have won a state championship when I was here. We came in second, twice or three times. So it was heartbreaking. But hopefully we’ll win one.” 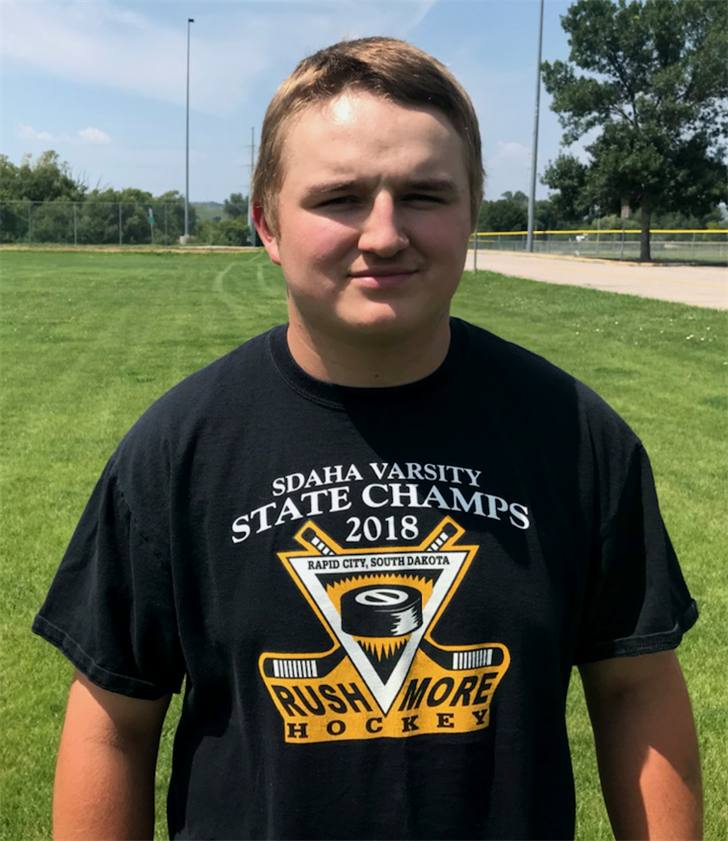 In addition to competing in Lacrosse, Klapperich also plays hockey.

Klapperich said was able to use his experience on the ice to translate to the lacrosse field.

“They’re really similar actually,” Klapperich said. “Not so much the field and positions. But its physical. Its very physical like hockey is. Also, you need strength and also conditioning so that helps.”

Congratulations to Kaden Klapperich for being named a NewsCenter1 Top Performer.

US Navy: Both crew members on training plane from Florida that crashed in Alabama killed; victims' names not released

The Latest: Mexico's Chihuahua border state back in lockdown