The latest on a garage fire on Dyess Ave. north of Rapid City:

Officials successfully knocked down a fire at a detached garage on Dyess Ave.

Just after noon on Monday, several fire crews responded to a home for reports of a structure fire. The found a garage which had caught fire. They were able to quickly knock out the fire.

Just behind the garage was a grass field, which officials say could have posed a threat if an ember from the fire drifted into the field.

According to Pennignton County Fire Administrator Jerome Harvey, even if grass is green, it still has the potential to turn into a massive fire.

"Our grass is already curing so do not trust or become complacent just because we’ve had rains here," said Harvey. "Especially with the spotty conditions we’ve had our rain and other weather conditions."

There were no injuries from the fire. It is currently under investigation.

Rapid City Fire Department is responding to a structure fire on Dyess Ave. NewsCenter1’s Calvin Cutler is on the scene, stay tuned for more information as it becomes available. 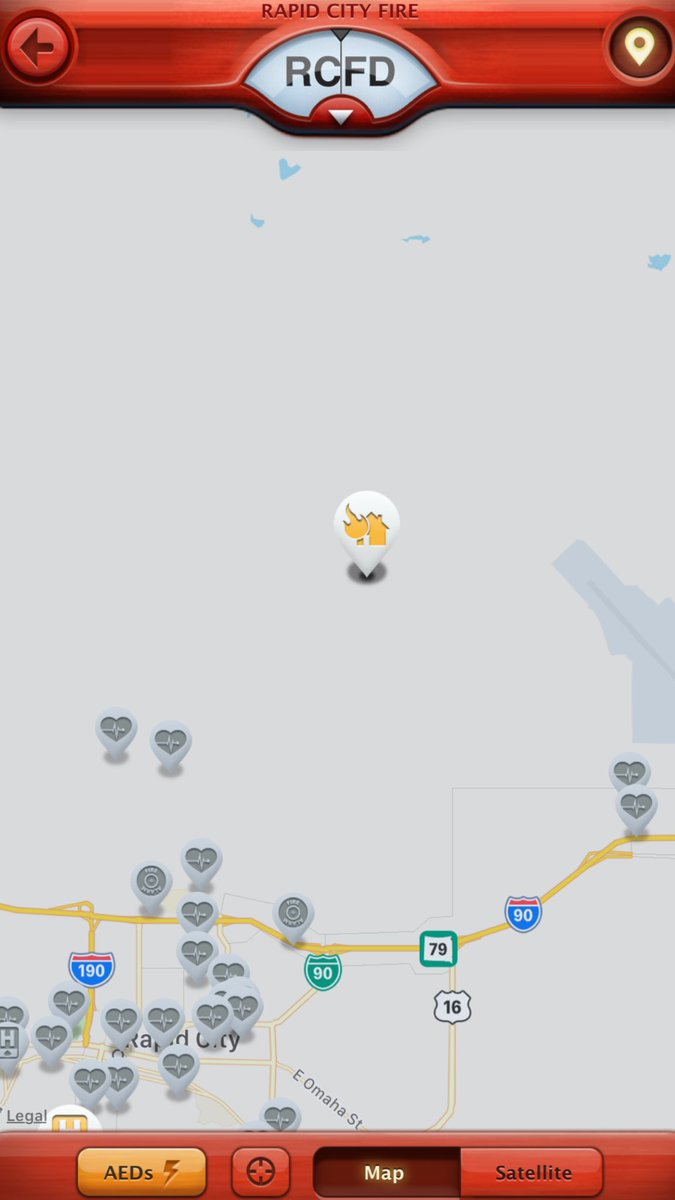 Connect With Us - Reunification

Connect With Us - Lions Club

US unemployment claims fall to new pandemic low of 290,000