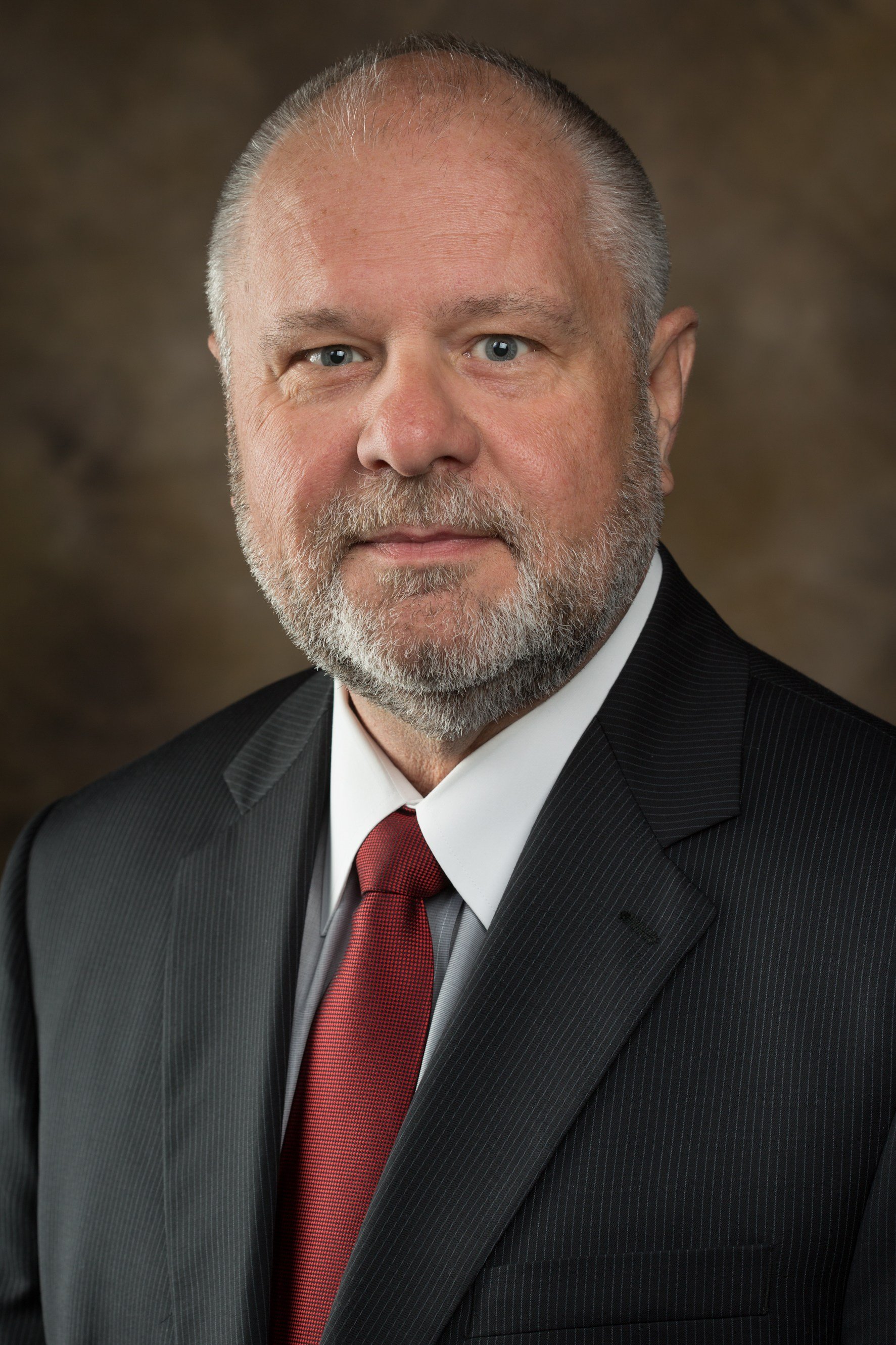 Jim Rankin has been on the job since January. The South Dakota Board of Regents named him to succeed Heather Wilson, who left the school last year to become U.S. Air Force secretary.

An inauguration ceremony is scheduled from 3-5 p.m. Thursday at the Rushmore Plaza Civic Center. It’s open to the public.

Rankin grew up in Fort Pierre and graduated from the School of Mines in 1978 with a bachelor’s degree in electrical engineering. He earned a master’s and doctorate in the field from Iowa State University in the 1980s.

He previously worked at Ohio University and the University of Arkansas.

The Latest: Hard day on the cards for US Open at Winged Foot

RCPD and RCAS remind drivers to be safe in school zones