For the first time in more than 30 years, South Dakota is not dead last in the nation when it comes to teacher salaries.

The latest Rankings and Estimates report from the National Education Association moved South Dakota up slightly from 51st among the 50 states and District of Columbia to 48th.

The move is the result of the 2016 action by the state legislature to raise South Dakota’s sales tax and devote the extra revenue to teacher salaries. 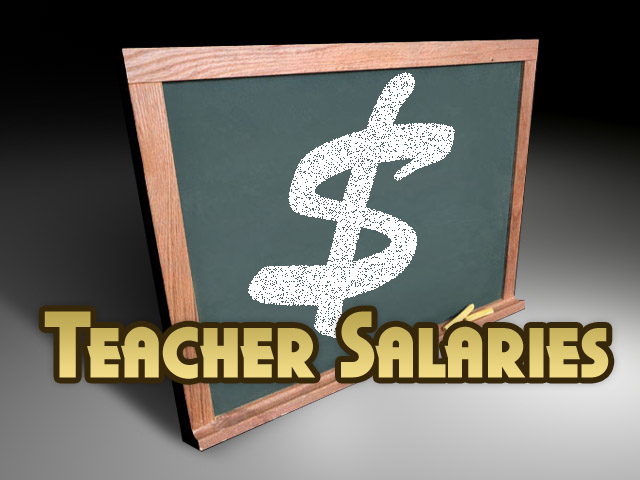 "After you adjust for our very low cost of living and our lack of an income tax, it’s equivalent to the 29th place, which is close to the middle of the pack — and I think that’s a respectable place to be,” said Daugaard. “We’ve still got room to grow and improvements to make, but I’m very pleased with the significant growth we’ve seen in the last years."

READ NEXT: The future of the Rushmore Mall

Daugaard also said the raises sent an important message to teachers — that South Dakotans value the work they do.