South Dakota could be first state to tweak ‘Marsy’s Law’ 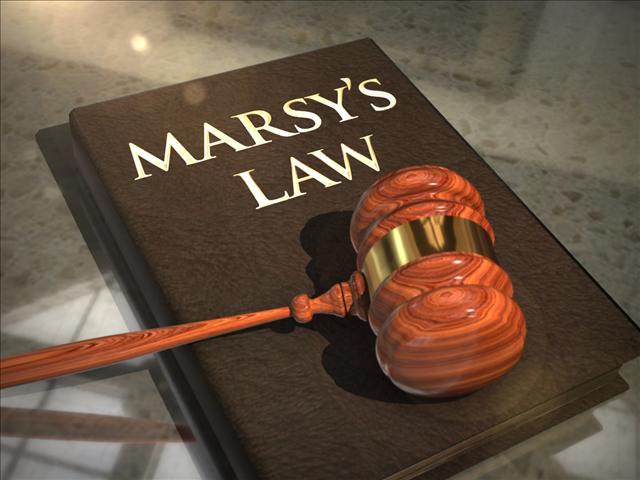 Now voters are being asked to support changes to the amendment to help police and prosecutors cut down on unforeseen bureaucratic problems it has created.

The proposed changes – which the Marsy’s Law campaign supports – would require victims to opt in to many of their rights and specifically allow authorities to share information with the public to help solve crimes.

The changes will go before South Dakota voters during the state’s June 5 primary election, months before voters in at least five other states decide whether to adopt their own versions of Marsy’s Law.