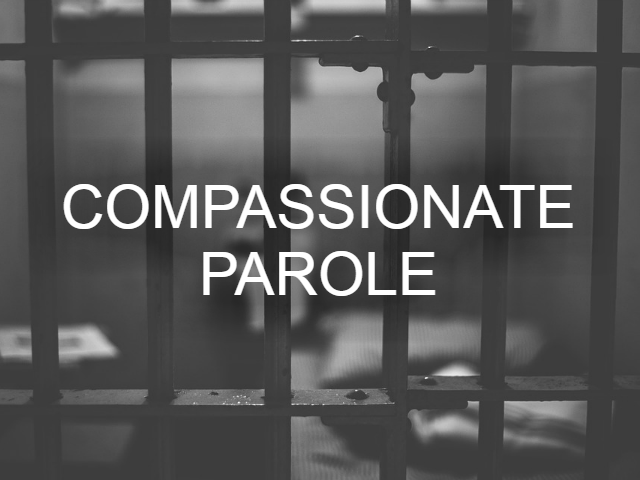 The new law makes high-cost, terminally ill inmates age 65 and over who have been imprisoned for at least a decade for a Class 3 felony or below eligible for compassionate parole consideration. Inmates 70 and above who have served at least 30 years of a non-death sentence are also eligible.

Under the law signed Wednesday, the secretary of corrections can consider referrals for compassionate parole from the inmate’s warden or health care provider. The Board of Pardons and Paroles will decide whether to grant or deny compassionate parole.

A state Department of Corrections spokesman says about 65 inmates are eligible. But he says just meeting the eligibility criteria doesn’t mean parole.