UPDATE: A suspect has been arrested DETAILS

Rapid City Mayor Steve Allender expressed concern over the growing number of killings in the city, saying, "One homicide is too many. Four in the third month of the year is startling to the community. It’s upsetting and for good reason. It’s something to pay attention to, certainly."

The investigation into the homicide is being led by the Rapid City Police Department, with assistance from the Pennington County Sheriff’s Office.

The RCPD/PCSO Criminal Investigations Division is following up on leads gathered in the active investigation and working to identify the person(s) responsible for Martinez’s death. Anyone with any information relevant to this case should contact Detective Rick Arlaud at 394-4134. They can also send an anonymous tip by texting ‘RCPD’ and the information to 847411.

The Rapid City Police Department is currently investigating what they are calling a homicide at 401 East North Street.

The department initially responded to the Price Motel Wednesday morning for a report of an unresponsive person. Now, they say the female victim is deceased and shows signs of trauma. The victim is said to be around 30 years old. Homicide investigators are currently working to identify a suspect.

This would be Rapid City’s fourth homicide of 2017. 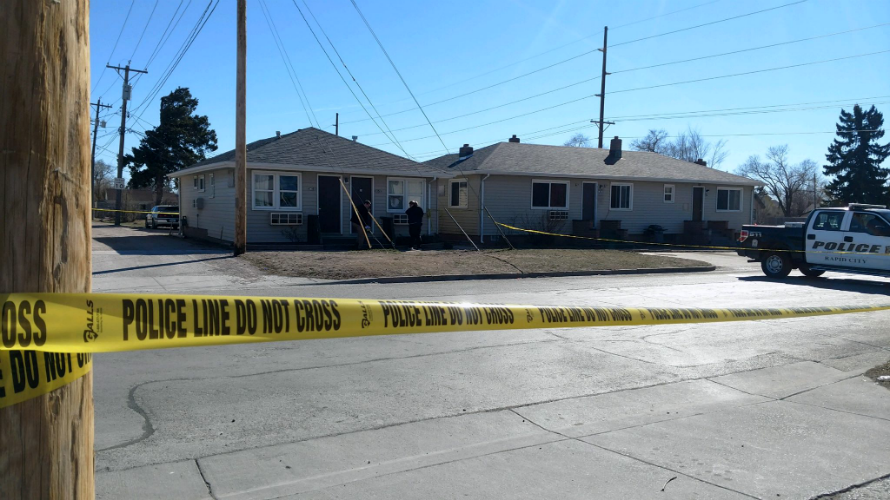 RCPD Assistant Chief Don Hedrick shared details from the scene, as viewed in the video below.

"Once the officers got here and investigated further, they found some clear signs of an assault. And then the investigation turned into a homicide investigation," said Hedrick. "It’s a tragedy for our community, and our hearts go out to the family. And we’re doing everything we can to hold the people responsible."

This is a developing story. Keep checking back for updates.

Local sign business does its part to keep the community safe

How much money did the Mount Rushmore fireworks celebration bring to the state?

Most of Wall Street wilts amid worries on virus, economy