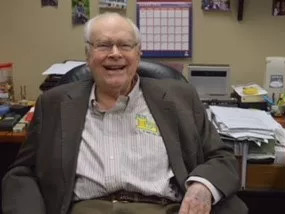 As Pete Lien and Sons, Inc. celebrates its 75th anniversary, sole-surviving founder and Chairman of the Board, Chuck Lien, worked six days a week until his final days at age 93 as the longest-serving employee with 75 years.

Born of humble beginnings on a farm in Waubay, SD on a cold February day in 1925 to mother LaRece Lien-Haugan and father Peter Calmer Lien, Charles Holm Lien grew up as a hard working farm boy destined for greatness. At an early age, Chuck 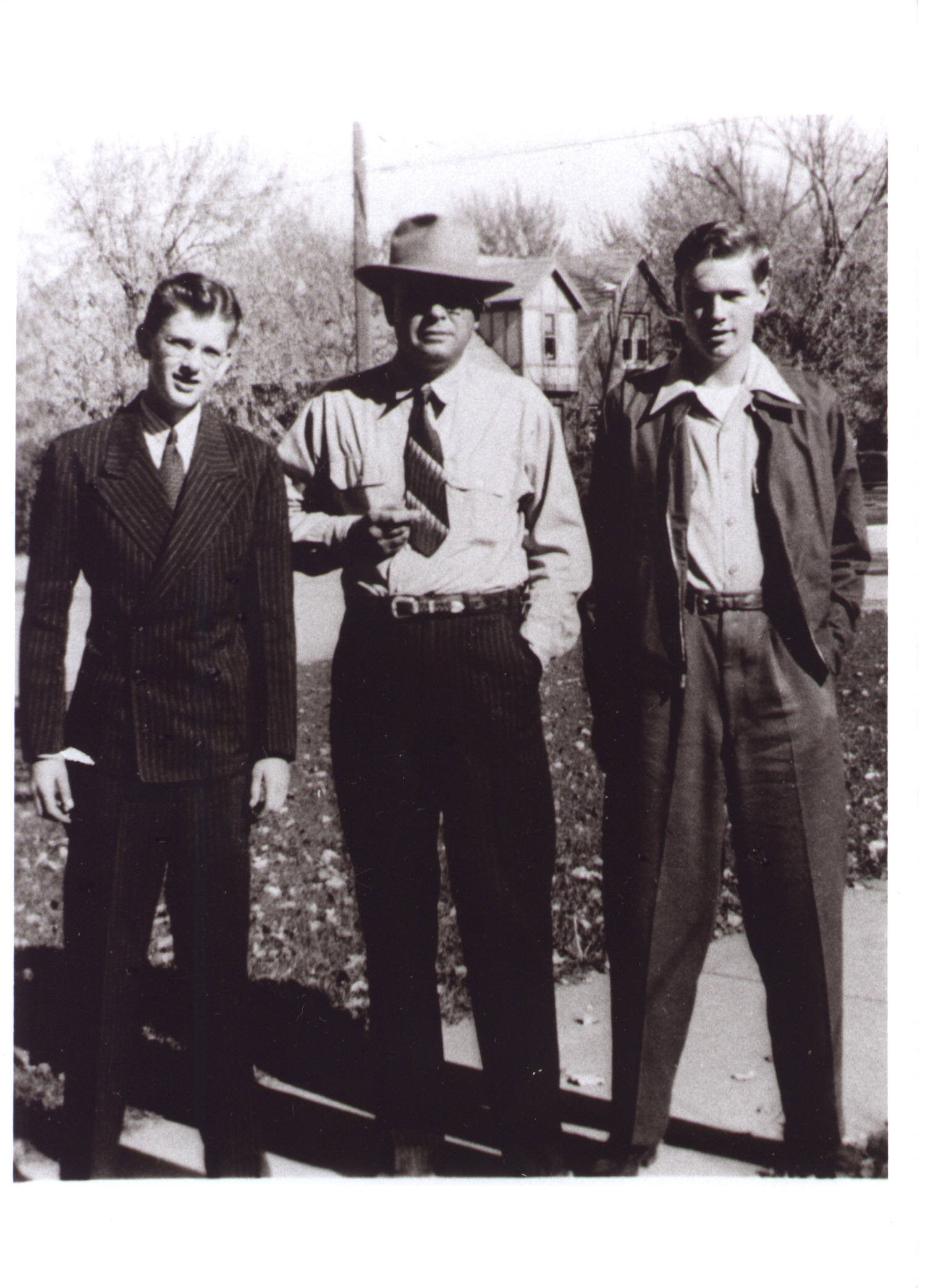 ventured into the mining business with his father and brother in Rapid City.

With a promise made to his father back in the 1940’s, Chuck spent a lifetime nurturing the business known as Pete Lien and Sons to pass on to the third generation, his nine children raised by him and his wife of nearly 65 years, Barbara J. Vidal Lien. 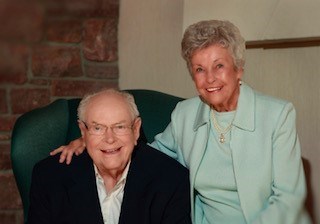 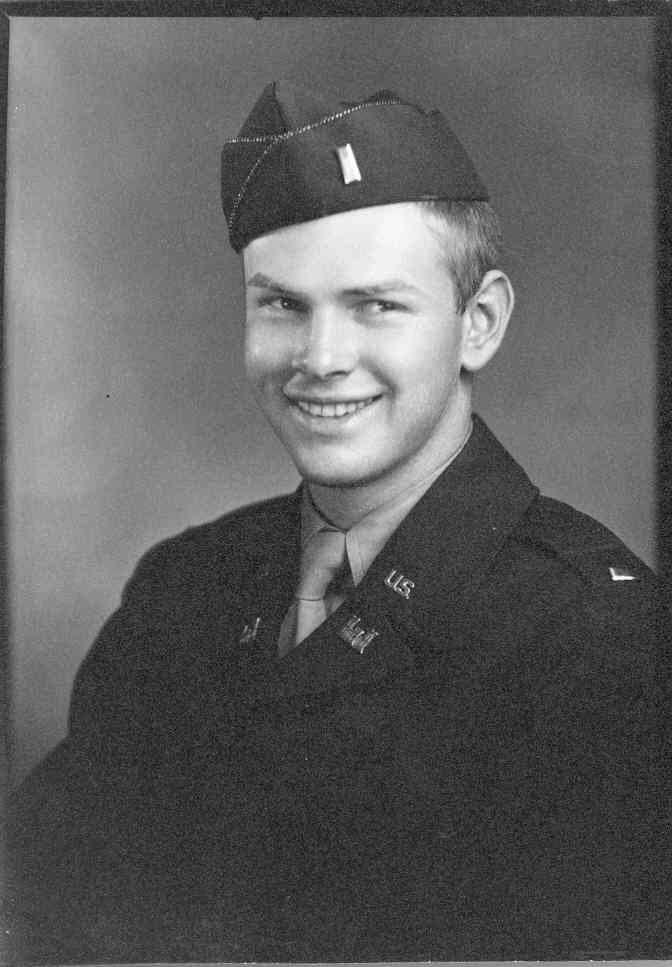 At 18, Chuck enlisted in the US Army, serving in the Philippines during World War II with honorable discharge as lieutenant three years later in 1946. 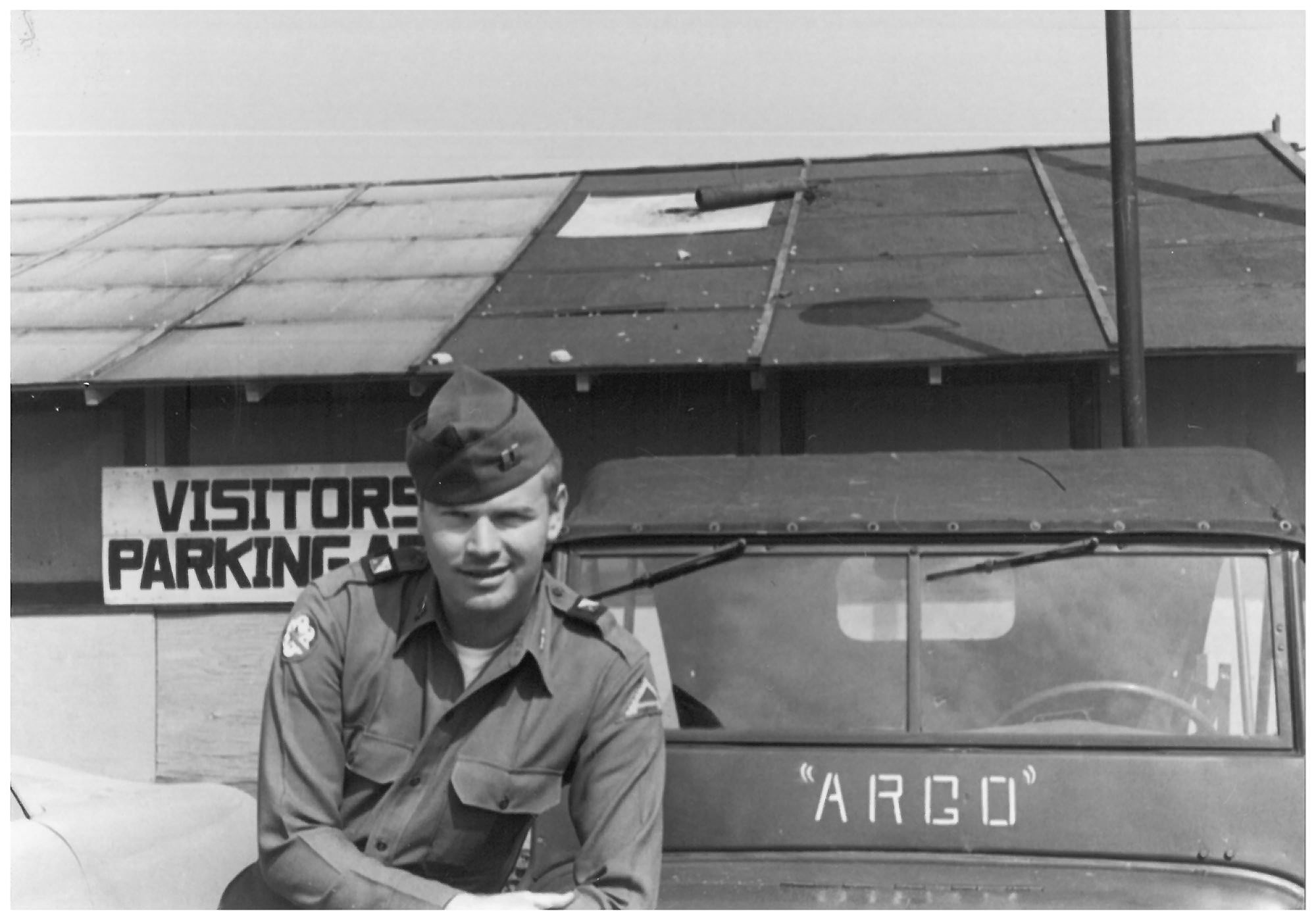 Assisting his father with the fledgling business and finishing his college education from 1946 to 1950 with a General Engineering degree emphasis in Business and Business Law from the University of Wyoming. 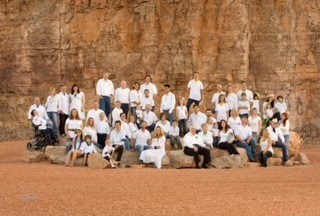 Chuck was called back to active duty from 1950 to 1952 initially as a 1st Lieutenant with the SD National Guard during the Korean War and led Company A of the 109th Engineers Combat Battalion as Captain.

Upon his return from the Korean War, Chuck worked to build Pete Lien and Sons. As challenging as the past several decades had been for Chuck to build Pete Lien and Sons to one of the largest and most successful family-owned businesses in South Dakota and in the mining industry nationwide, he always found time to help others along the way. Lending a hand whenever he could through his wealth of experience and success, with his creative thinking, and in his motivational encouragement, Chuck provided guidance and direction to anyone in their journey to success.

Chuck is well known for his contributions for the betterment of Rapid City and as a champion of South Dakota.

He served as President or Chairman of United Fund, the Rapid City Lions Club, the Chamber of Commerce, the national Crushed Stone Association, on the Defense Orientation Conference Association, and several other non-profit organizations. His organizational abilities led to the creation of the Rapid City Safety Council and the Western South Dakota Development Company, earned him the George Award from the 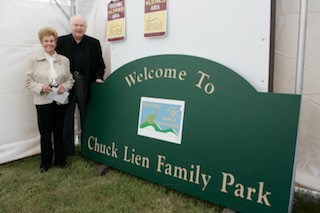 Chamber, Sertoma’s International Service to Mankind Award, the Family Business Didier Award in 2007, an induction into the South Dakota Hall of Fame in 1988 and into the Leadville CO Pit & Quarry Mining Hall of Fame in 2014, and afforded him an Honorary Doctorate Degree from South Dakota School of Mines and Technology.

Chuck’s interest in the youth as a leader in several organizations, such as serving on the Board of Directors for St. John’s Hospital, on the Board of Directors of Black Hills Sports, and as a leader on the Black Hills Council for Boy Scouts, has led to hundreds of thousands of dollars in donation to various youth activities, most notably the donation of Pete Lien Memorial field for Post 320 baseball and the Chuck Lien Family Park on M Hill.

His deep love for his country and community, for South Dakota, and for Rapid City, was profound and heartfelt. He appreciated that freedom is not free and supported every effort of our armed forces as a proud and humble veteran.

Chuck was preceded in death by his parents, his brother Bruce H. Lien, and three grandsons. Chuck leaves behind a request to “Celebrate Life.”

Those celebrating his life include his bride of nearly 65 years, Barbara J. Vidal Lien, his children Julie A Lien, LaRece and Andi Shattuck, Melanie and Thom Palm, Pete and Nancy Lien, Lisa and Bert Jocks, Suzy and Rich Gabrielson, Sam and Joel Brannan, Chris and Julie Lien, and Stephanie and Michael D’Urso, his grandchildren, and great-grandchildren, and the many friends who Chuck knew and loved.

Chuck asked that those who want to give a memorial to please make out a check to your favorite charity and give in the name of “The Chuck Lien Family”, ending his life how he lived it – very humbly.

Services will be held at Trinity Lutheran Church on Thursday, April 12th at 10:00 am.

Chuck was also an owner of KNBN. 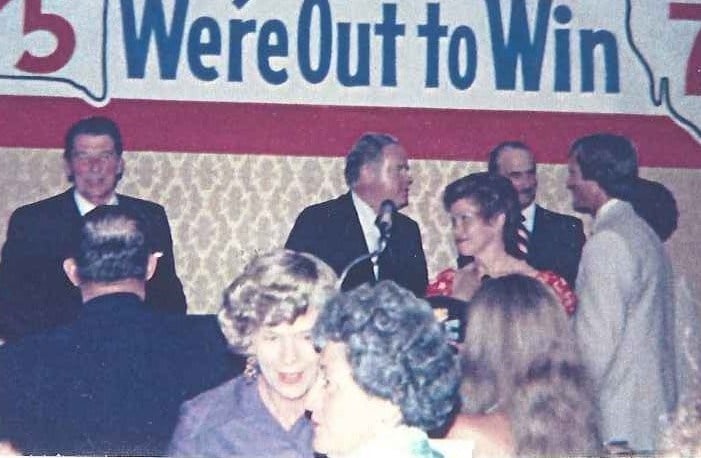 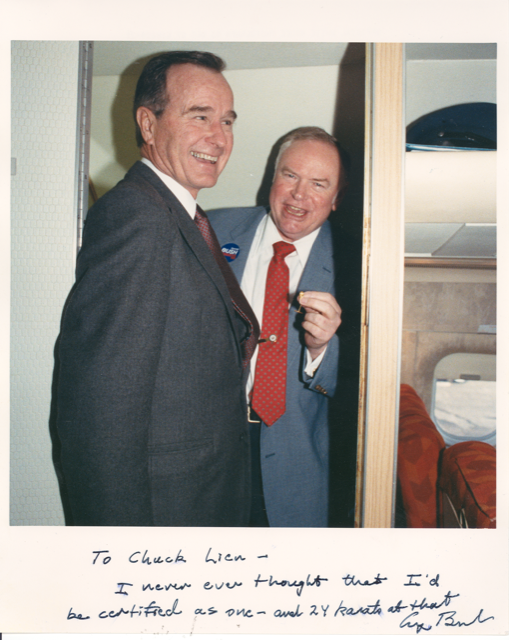 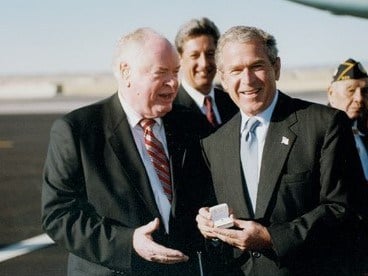