Rapid City: More Than a Gateway

Rapid City has historically been known as the gateway to the Black Hills. But with continued economic growth, it’s now a destination. With the downtown area expanding, and plans on the horizon to revamp a Rapid City staple, the future is brighter than ever. NewsCenter1’s Monica Davis dives into Rapid City’s economy during her three-part series airing from March 28-30.

Check out other NewsCenter1 series here 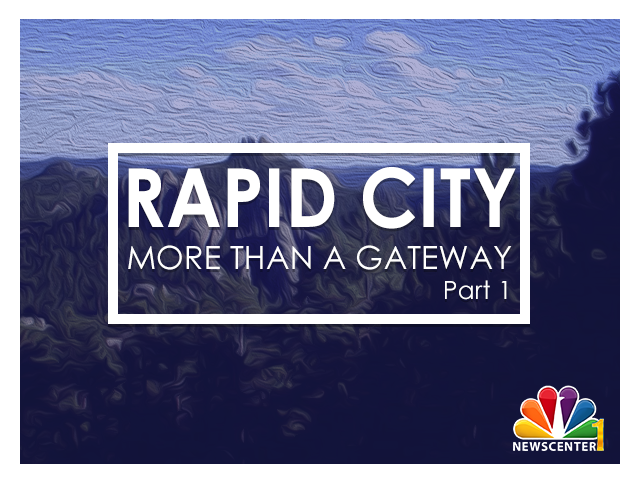 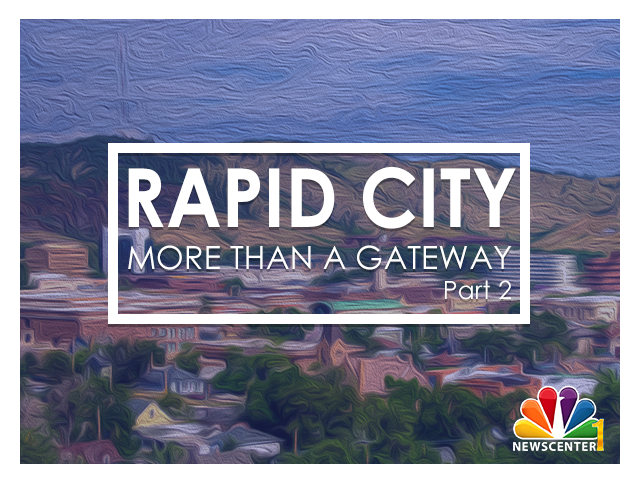 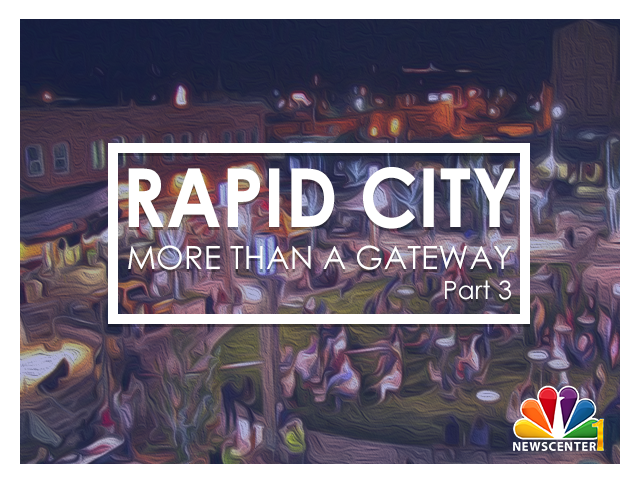 Pet of the Week - Pablo