Not only did Ellis compete against gymnasts from seven states, but she qualified for the Level 9 Western National Championships coming up May 4-6 in Salt Lake City, UT.

Ellis, who trains at Just Jymnastics in Rapid City, qualified for the Western Championships by placing in the top seven in her age group at regionals.

In fact, she placed fifth on the beam, third on the floor, second in both the vault and bars and second in the all-around. 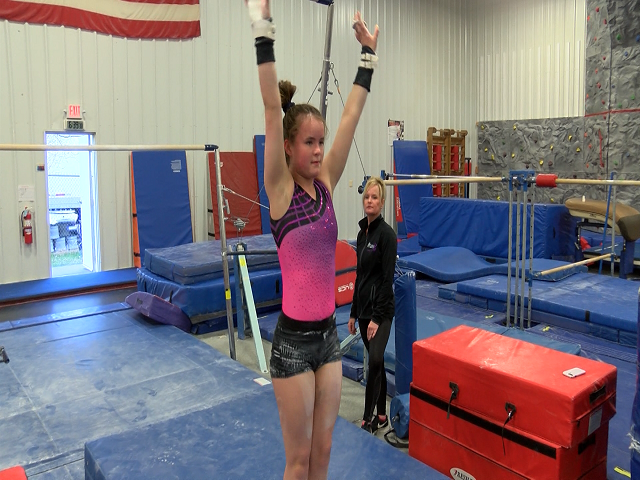 Ellis, who began competing in gymnastics since she was one and a half years old, is now a level nine gymnast.

This is the second year in a row that the freshman from Rapid City Stevens has qualified for the Western Championships which is the final event for the competitive season.

"It was nerve-racking," Haley Ellis said. "I was really exciting because it was my first year going. But I still had fun. I feel like this year is going to be a lot better."

"It’s pretty nerve-racking making it to nationals no matter what," Haley’s gymnastics coach Amy Ellis said. And especially that first year I think is very intimidating. So now that she has that behind her belt, I think that’s she’ll have an outstanding nationals this year." 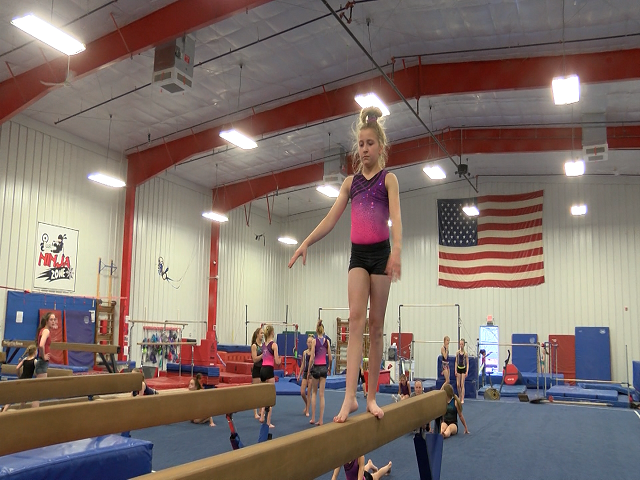 Ava Cessna, who also trains at Just Jymnastics, might also have an opporturnety to the compete at the Level 9 Western Championships.

The 12-year old is the first alternate after finishing eighth overall at regionals. So if someone in the top seven drops out, Cessna will have the chance to compete in Salt Lake City.

"I’m proud of myself for being first-year level 9 and making it this far," Ava Cessna said. "It would be really exciting if I could go to nationals." 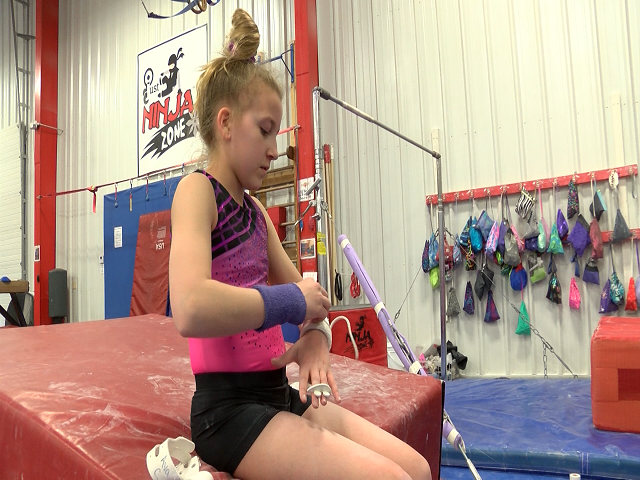 Bond set at $100,000 for one of the suspects involved in Rose Inn shooting

Months after hack, US poised to announce sanctions on Russia

Bond set at $100,000 for one of the suspects involved in Rose Inn shooting

Months after hack, US poised to announce sanctions on Russia

Two new school buildings could be in the works for RCAS

Financial literacy is fundamental to the wellbeing of our community members

12 missing from capsized ship after 6 rescued off Louisiana

Some local businesses struggle to hire and retain employees

Prosecutors: No charges for officer in Capitol riot shooting