On Friday the President tweeted, “I will be making a major announcement concerning the Humanitarian Crisis on our Southern Border, and the Shutdown, tomorrow afternoon at 3 P.M., live from the @WhiteHouse.”

The anticipated start time of the announcement has been pushed from 3 p.m. to 4 p.m.

White House Press Secretary Sarah Huckabee Sanders would not provide any additional details about what the president might say.

However, an unnamed senior administration official reportedly told both CNN and CBS that the president plans on offering a deal that will lead to reopening the government.

The official said that the deal will include major concessions to Democrats that will entice them back to the negotiation table, but will not involve a compromise on his demand for more than $5 billion to fund a border wall.

Tune in to KNBN/NewsCenter1 to watch the live broadcast at approximately 2 p.m. MT today. 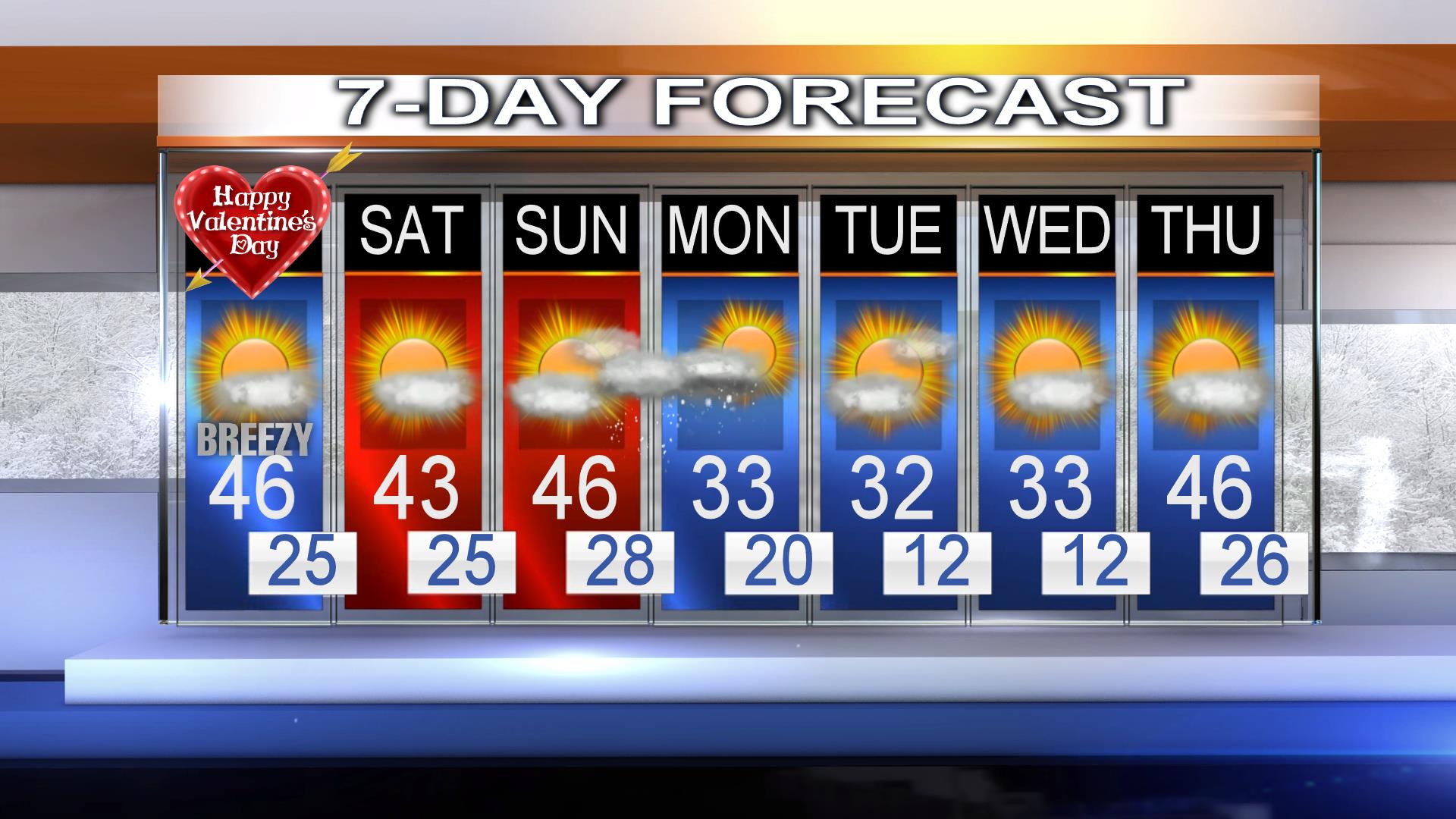 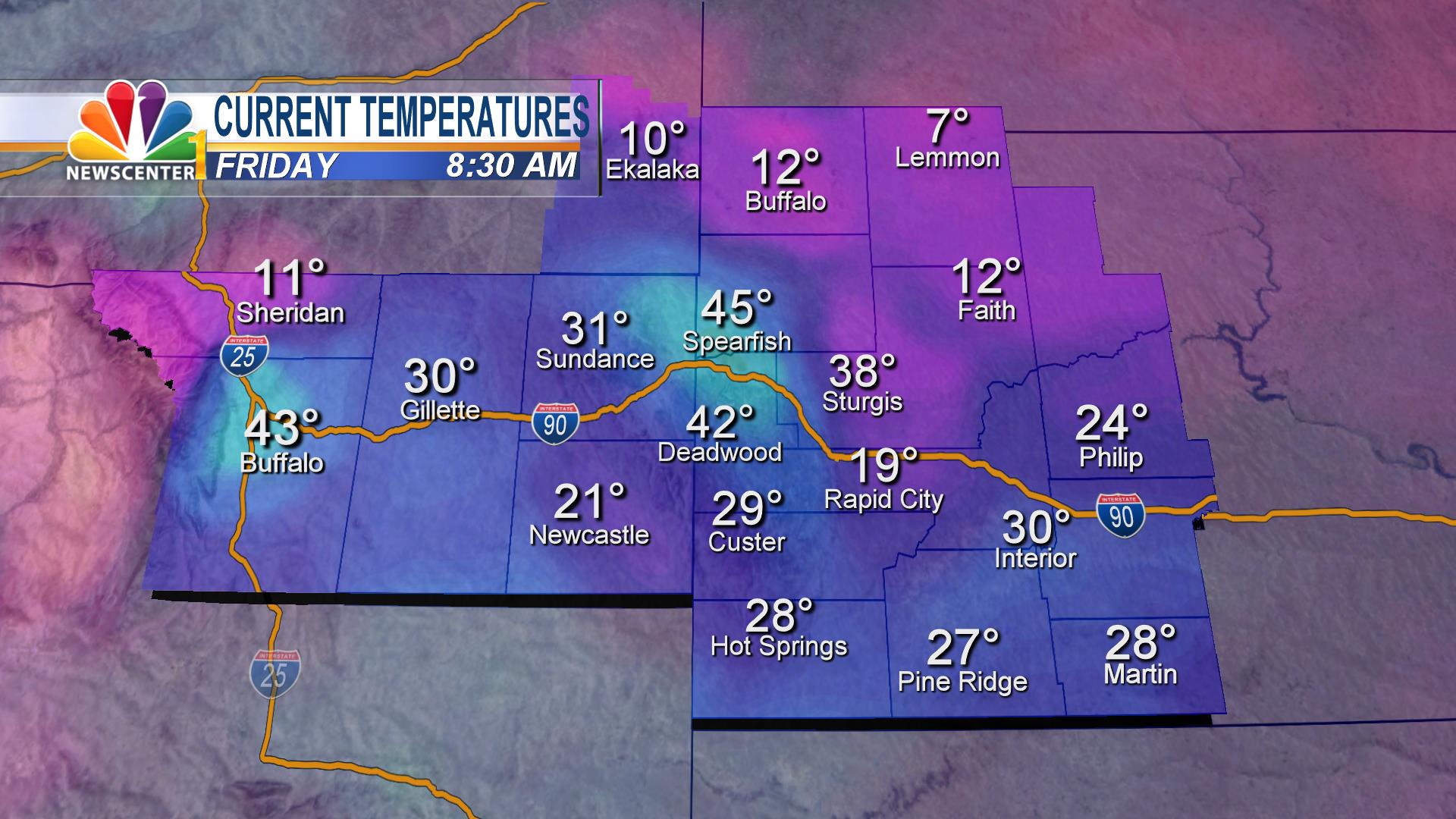