A Rapid City man is charged with assaulting an officer outside a bar early Sunday morning.

The officer was on patrol in the alley behind the 700 block of Main Street when he saw a woman with an open alcohol container standing just outside the Oasis Lounge exit. When the officer asked the woman to take the drink back into the bar area, a man got involved. 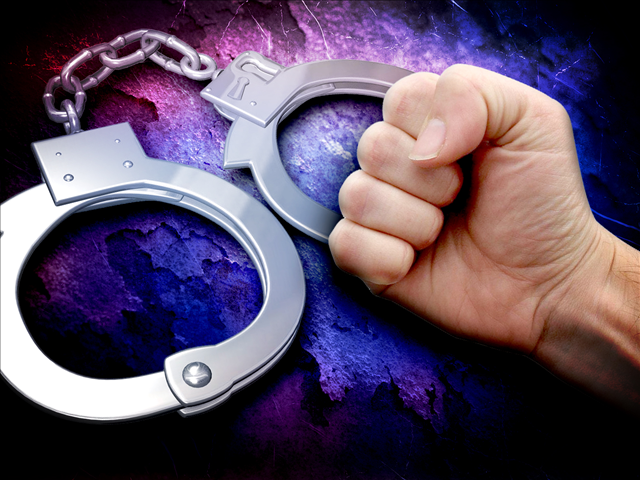 Police say 27-year-old Neco Biou shoved the officer with his chest. The officer pushed back, and Biou slapped the officer’s arm away while yelling curse words.

Police say Biou refused to put his arms behind his back as commanded and moved to hit the officer again.

The officer used pepper spray, but the man still resisted. Other officers arrived to help get him into handcuffs.

Biou was charged with simple assault on law enforcement.

CORRECTION: This story has been corrected for the location of the assault.

READ NEXT: Hot Springs man gets 20 years in prison for child sex crime

Warmer weather means sunbathers of all sorts including rattlesnakes

In Buffalo, Biden mourns victims, says 'evil will not win'

One dead in one-vehicle crash northwest of Winner

Musk hints at paying less for Twitter than his $44B offer