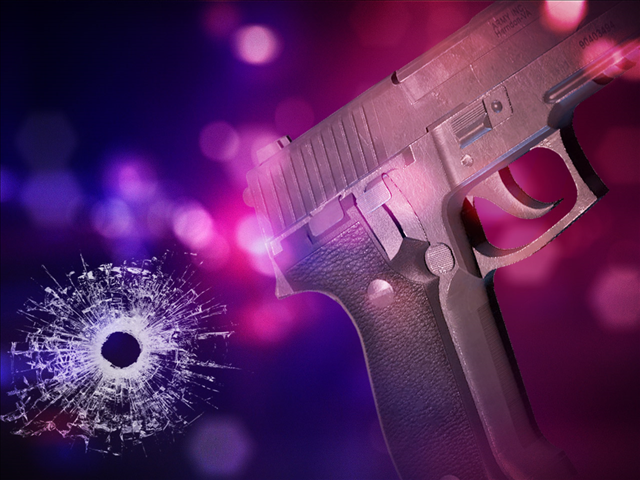 The shooting happened around 11 p.m. in the 200 block of East Philadelphia Street. Police discovered a man on the ground with a gunshot wound. He was taken to the hospital with serious, life-threatening injuries and later died.

The victim was 43-year-old Nathan Graham of Rapid City.

During the course of the investigation, police took two teenagers into custody as suspects. No one else is believed to have been involved.

Because the suspects are juveniles, the RCPD is extremely limited in the amount of information that can be released about their alleged involvement.