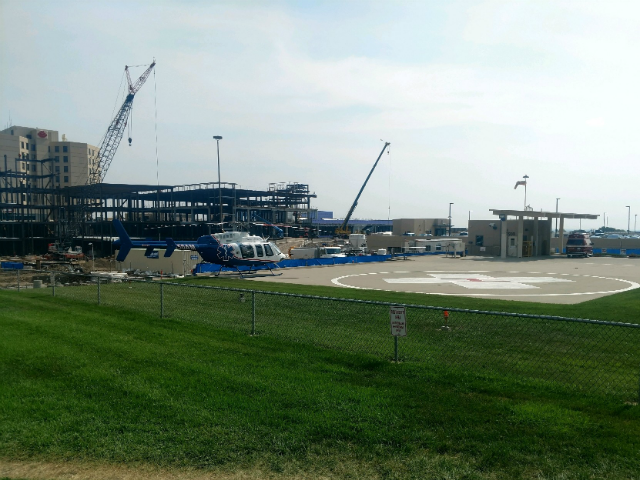 A witness said a silver car approached the helicopter pad around 3:40 a.m. Friday. The driver revved the engine and sped onto the pad before striking the tail end of a Black Hills Life Flight helicopter and driving away. 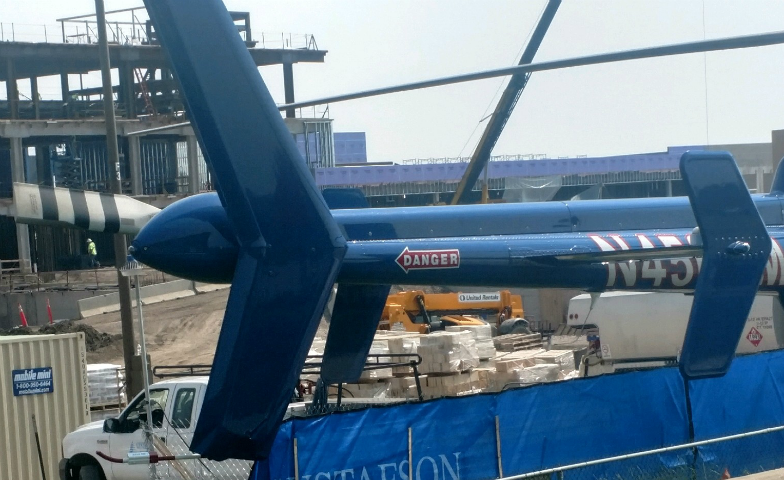 Police found the suspect’s car a few minutes later thanks to a vehicle complaint. The car was driving on deflated tires along Sturgis Road.

The car had damage to its roof and windshield, and it was clear to police that this was consistent with the helicopter’s damage.

The driver was stopped and identified as 53-year-old Carl Johnson of Rapid City.

Police began a DUI investigation after smelling alcohol, concluding that Johnson was too impaired to drive. There was also an open alcohol container in the car.

Johnson was confirmed as the hit-and-run driver by the witness.

He was charged with the following: driving under the influence (2nd), open container in a motor vehicle, leaving the scene of an accident, and operating a vehicle on private property without permission.

The incident remains under investigation.

Biden: "Severe consequences" for Putin if he attacks Ukraine

COVID cases spike even as US hits 200M vaccine milestone

CP shareholders back $31B purchase of Kansas City Southern