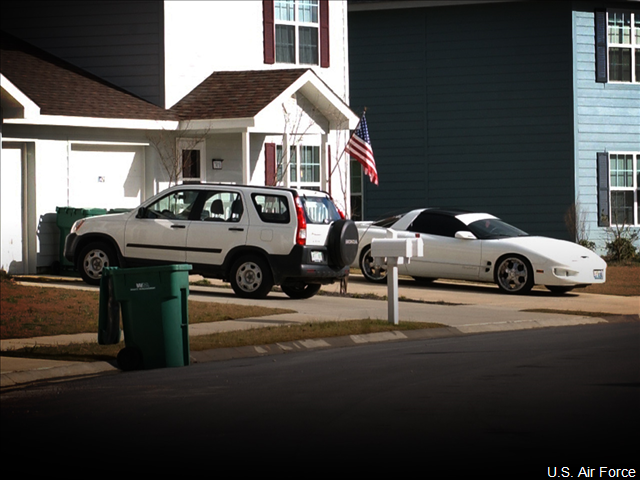 RAPID CITY, S.D. – A construction project has the city asking residents to park elsewhere for two weeks. Several streets will receive a chip seal followed by removal of excess chips and a fog seal.

Part of the project begins Friday, July 27 in the Sitka and Elm Street area.

The project will also in the Meade Street area beginning Monday, July 30.

The work should last two weeks. During that time, residents are asked not to park their vehicles on the streets between 7 a.m. to 7 p.m.