South Dakota has a long history of drought and the problems that follow. With 90 percent of the state experiencing some form of drought, when does it end?

NewsCenter1’s Andrew Shipotofsky delivers a three-part series on the subject. Part two is a look at the history of drought in South Dakota. Looking back can give us a guess at what this summer holds. The series is posted here.

The U.S. Geological Survey has been monitoring water levels around western South Dakota since the early 1990s, using stream gauges to track droughts over the years. 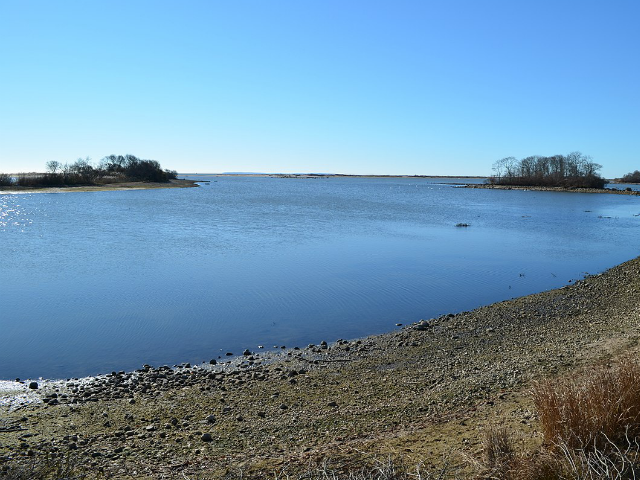 "We were able to capture some low periods at the beginning of the 1990s, as well as some very high water levels late in the 1990s and then more recently in 2015,” said USGS Hydrologist Bill Eldridge. “We do have some of those trends that we’ve seen, how the ground water levels fall with precipitation and temperature."

On average, South Dakota will see 3 or 4 years of high precipitation, followed by 4 to 7 years of drier times. Western South Dakota has been in a severe drought for the last 2 years.

"My experience tells me that dry periods last longer than wet periods,” said NewsCenter1 Chief Meteorologist Bob Riggio. “When we have a wet period, it’s a shorter period, but the moisture is more intense. I mean, we get some heavy rains over a short period of time. When we have dry periods, it’s not quite as obvious, you know, that we entered into a dry period … Once you’re well into the dry period you say, ‘Oh my goodness, you know, this could last quite a while.’ And they typically do."

For some ranchers, the current drought has been far worse than others.

"I came home from college in 2002 and started ranching with my parents,” said Josh Geigle, a rancher near Creighton, S.D. “We were kind of in a drought right then too. This one’s worse than that. You talk to some of the neighbors that have been through droughts – they themselves are in their 70s – they say this is the driest it’s been in 50 to 60 years."

With a history of drought in the state, ranchers have management plans. They need to know how many heads of cattle their land can support during those drier times. 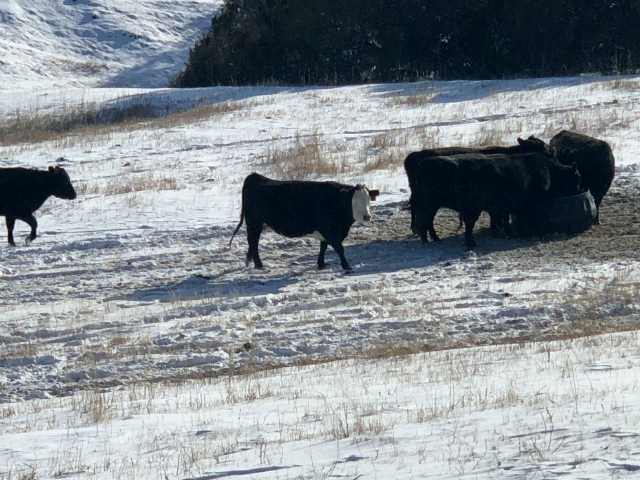 "He or she knows what his carrying capacity is, and they always try to stay within 10 to 15 head of that number,” explained Geigle. “That way, when a drought does come, or moisture does come, it’s not so hard to build up or to sell down, because you’re not way overstocked or way understocked"

In addition to knowing the limits of the land, ranchers also try to build a supply of hay for the winter. But with the drought, that has been difficult.

"The ol’ rule of thumb is, is you’d like to have a supply of hay on hand in your stackyard, you know, for the next year or close to it,” said Bob Mills, a rancher near Gordon, Neb. “And it’s just been hard to get to that phase."

So the question is, what will this summer bring?

"2016 and 2017 have been dry years,” said Darren Clabo, South Dakota state fire meteorologist. “It’s interesting to see what 2018 will bring. I have a tendency to think it will be more of a dry year, just because the La Nina situation that we’re in."

A La Nina is when the water in the central Pacific Ocean is cooler than normal. That cooler water influences the jet stream and upper level weather patterns, in turn forcing colder air toward the Great Lakes and warmer air over the West Coast. That keeps the Dakotas in a windy, dry pattern.

While it is hard to predict what the future may bring, if the drought continues, it will continue to negatively affect the economy.

In part three of NewsCenter1’s Parched series, Andrew Shipotofsky will examine possible effects to the area if the drought continues this summer.

The Latest: Richardson takes a pass in 200; Felix in lineup