South Dakota is no stranger to drought. And despite the recent snowfall, nearly 90 percent of the state is seeing some level of drought.

NewsCenter1’s Andrew Shipotofsky delivers a three-part series on the state’s drought. Part one covers current conditions. The series will be posted here.

"When does drought start?" said South Dakota Fire Meteorologist Darren Clabo. “You never really know when you’re in a drought until you look around and you start realizing that hey, we’re starting to see those drought conditions."

The question of when a drought begins and ends is a hard one to answer. Since 2015, much of western South Dakota has seen it’s precipitation drop by nearly half the normal amount. And not only have we been dry, we have been warm.

"We’ve seen about a two to three degree above-average temperature level in the last 2 years, too,” said Bill Eldridge, a hydrologist with the U.S. Geological Survey. “So, not only lower precipitation, but also just a few degrees higher temperature. That increases the amount of evaporation, and therefore, that affects the water levels."

This type of weather is typical during a La Nina year, when the water in the central Pacific Ocean is cooler than normal. That cooler water influences the jet stream and upper level weather patterns, in turn forcing colder air toward the Great Lakes and warmer air over the West Coast. That keeps the Dakotas in a windy, dry pattern, and that hurts the entire state’s economy.

"Agriculture is huge in South Dakota, whether it’s ranchers or farmers,” said NewsCenter1’s Chief Meteorologist Bob Riggio. “I mean, that is the driving force for the economy. So when we have drought, everybody takes notice … and they should take notice." 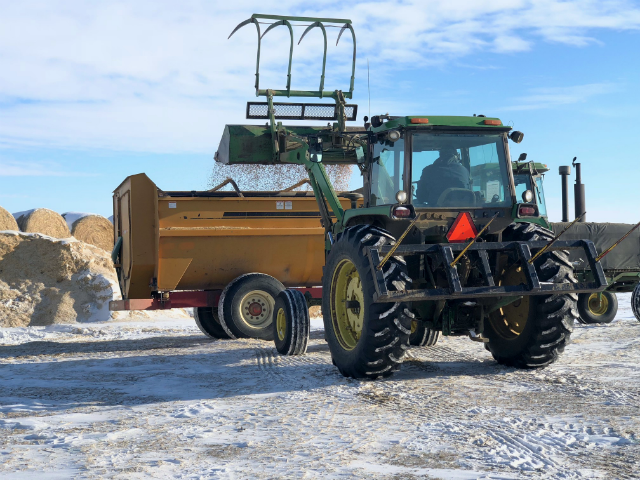 Ranchers like Josh Geigle in Creighton, S.D., were especially hit hard by the drought this year.

"Our hay production on our alfalfa ground was right around 10 percent of what it normally is,” said Geigle. “So there’re some fields we’ll get 200 bails off of and we got 25 this year. There was grass hay fields we didn’t even touch, because there wasn’t enough there to go after."

And when ranchers can’t grow their own feed, they must look elsewhere.

"That means we either got to buy hay or figure a way to supplement our hay to get through the winter," said Geigle.

For some ranchers, the loss of hay was too much.

"The ones that I have talked to have been anywhere from from completely destocking, getting rid of everything …” said Adele Harty, a cow/calf field specialist with SDSU Extension, "to others that are already in the process of culling some of their older cows that may not be quite as productive. They want to maintain their newer genetics." 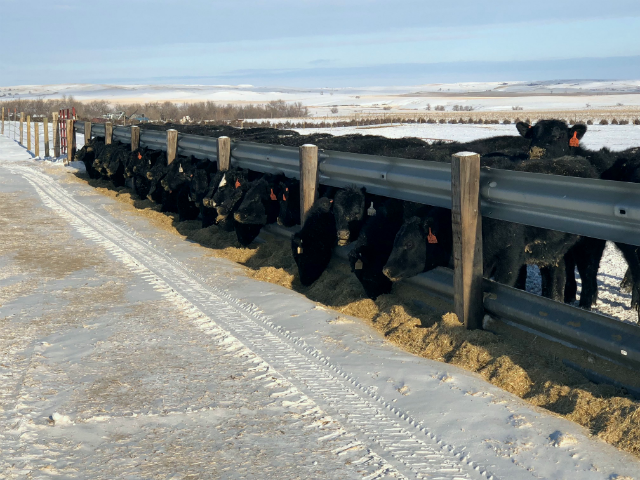 Geigle said that for some ranchers who are forced to buy hay, transporting it could cost just as much.

In part two of NewsCenter1’s Parched series, Andrew Shipotofsky will take look at the history of drought in South Dakota to get a glance at what this summer could bring.