Close to 100 manufacturing jobs are coming to Rapid City within the next few months.

The company describes itself as a hospitality company which builds modular hotel rooms, ready to install. 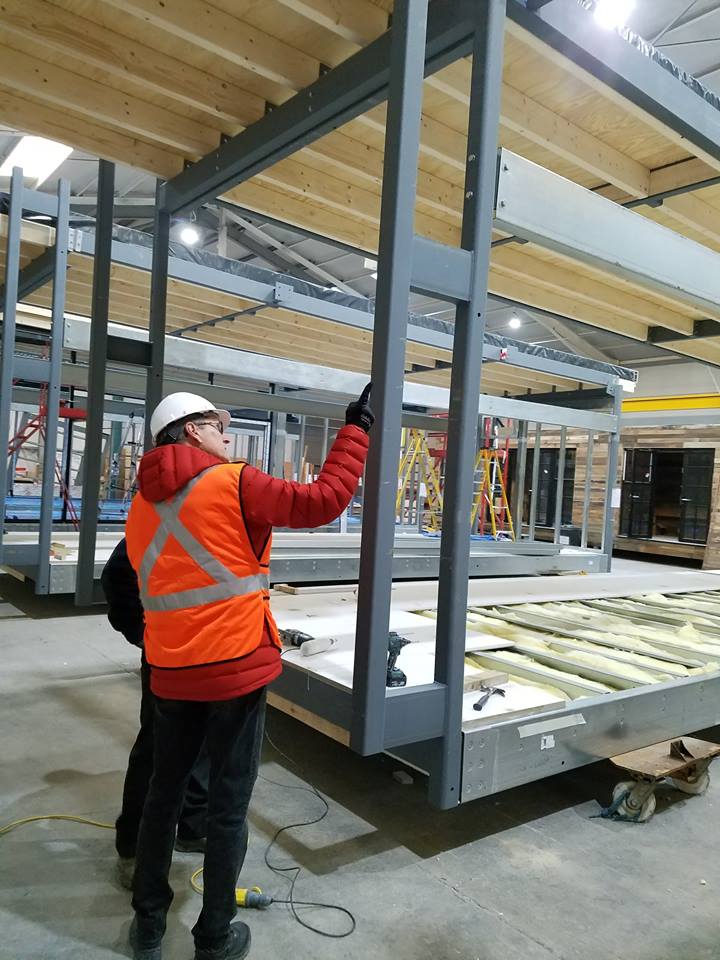 "The room, the walls, the ceiling, the plumbing, the electrical, furnishings, everything will be made complete, and then that will be taken out and then with a crane used to stack onto a hotel that is being constructed," said Allender.

Staff from Best GEN Modular says the company will be the first commercial modular manufacturing plant in the United States that uses steel for manufacturing. Their units will be able to go up to 30 stories high. Their focus is primarily hotels, but will also be able to manufacture student housing, apartment complexes, and senior living.

Allender says during their launch phase, the plant will employ around 100 people. After a few years, they will grow to around 200 employees.