Officials with the Rapid City Police Department say David Henry has been found.

Officials need your help in finding a 73-year-old man with moderate dementia.

David Lee Henry was last seen on July 10 at 4 p.m. when he left his home in Rapid City, S.D. to go for a drive and failed to return home. He has moderate dementia and is without required medication. Without it, he may become disoriented. David was seen in Martin at approximately 9:40 on Tuesday evening. 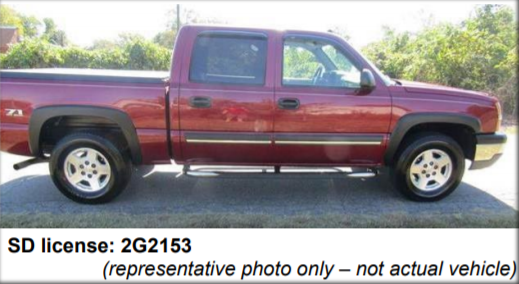 Henry is a caucasian man who is 5 feet, 10 inches tall, 160 pounds. He has brown eyes and balding, gray hair.

He was last seen driving a maroon 2004 Chevy Silverado crew cab pickup with the South Dakota license plate: 2G2153. The truck has a silver tool box, chrome bumpers and an NRA sticker on the rear bumper. 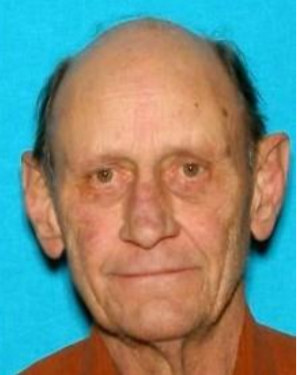