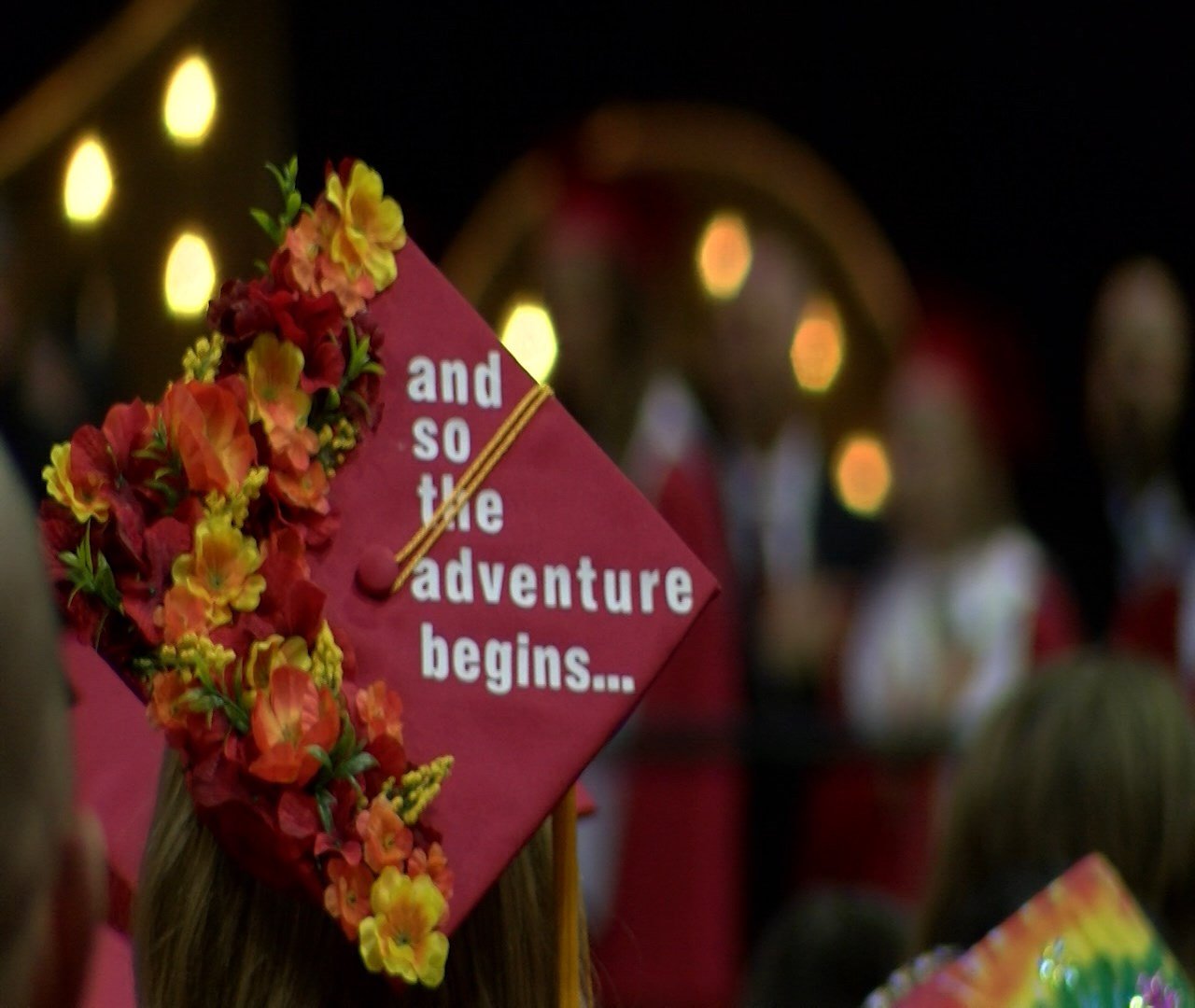 A momentous occasion for many Rapid City students Sunday — one of nervousness and pride in equal parts —Graduation Day. 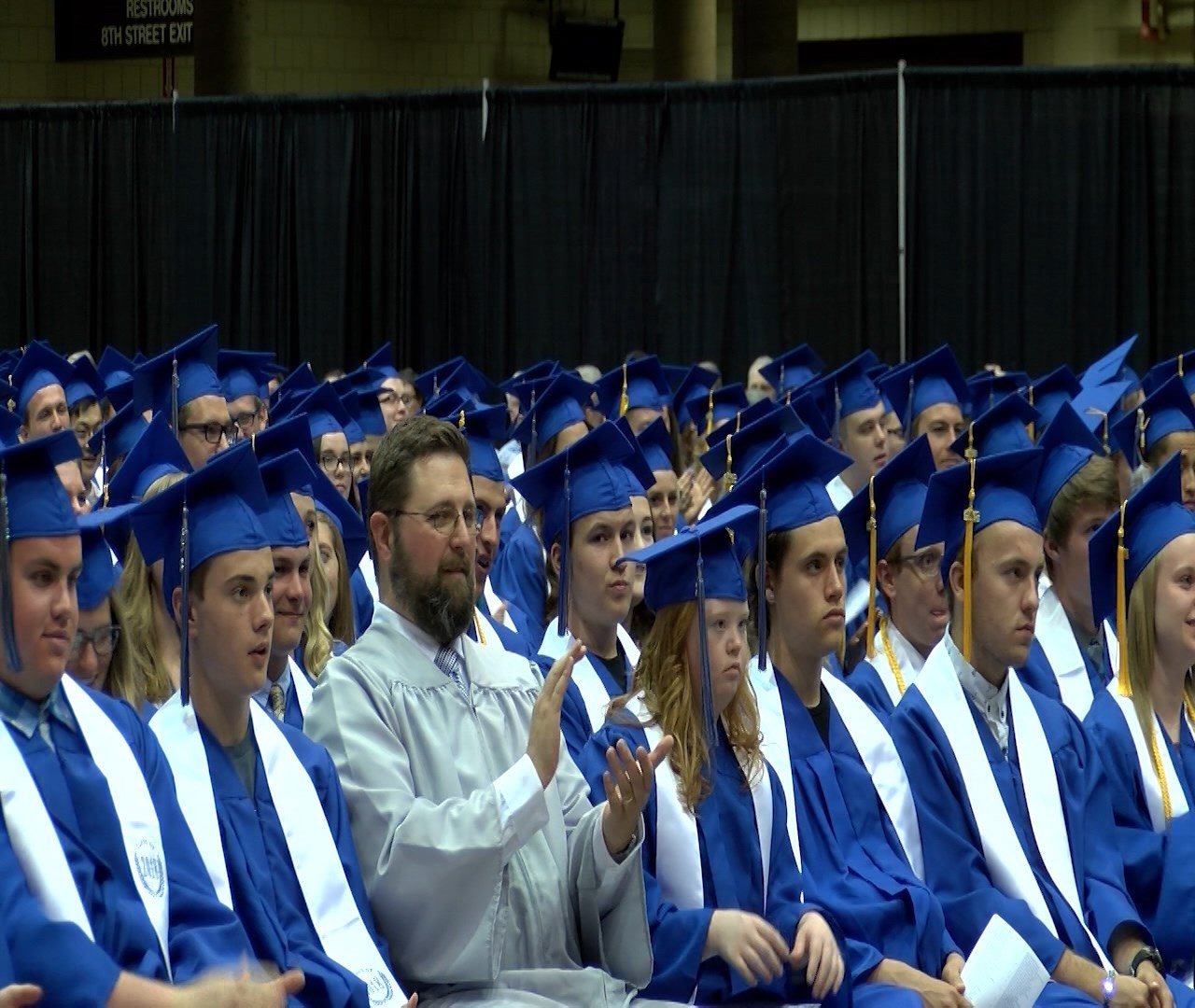 As students step into a new phase of their life, some took the time to reflect on how they’ve grown and where they’re going.

Each student crossed the stage, taking away a diploma — and with it, a newfound sense of freedom.

As one chapter of their life ends, another begins for these young adults.

Central High School graduate Xander Knudtson is planning to become a paramedic firefighter. “I’m going to start with wild land, but that’s my plan from now on,” he said. 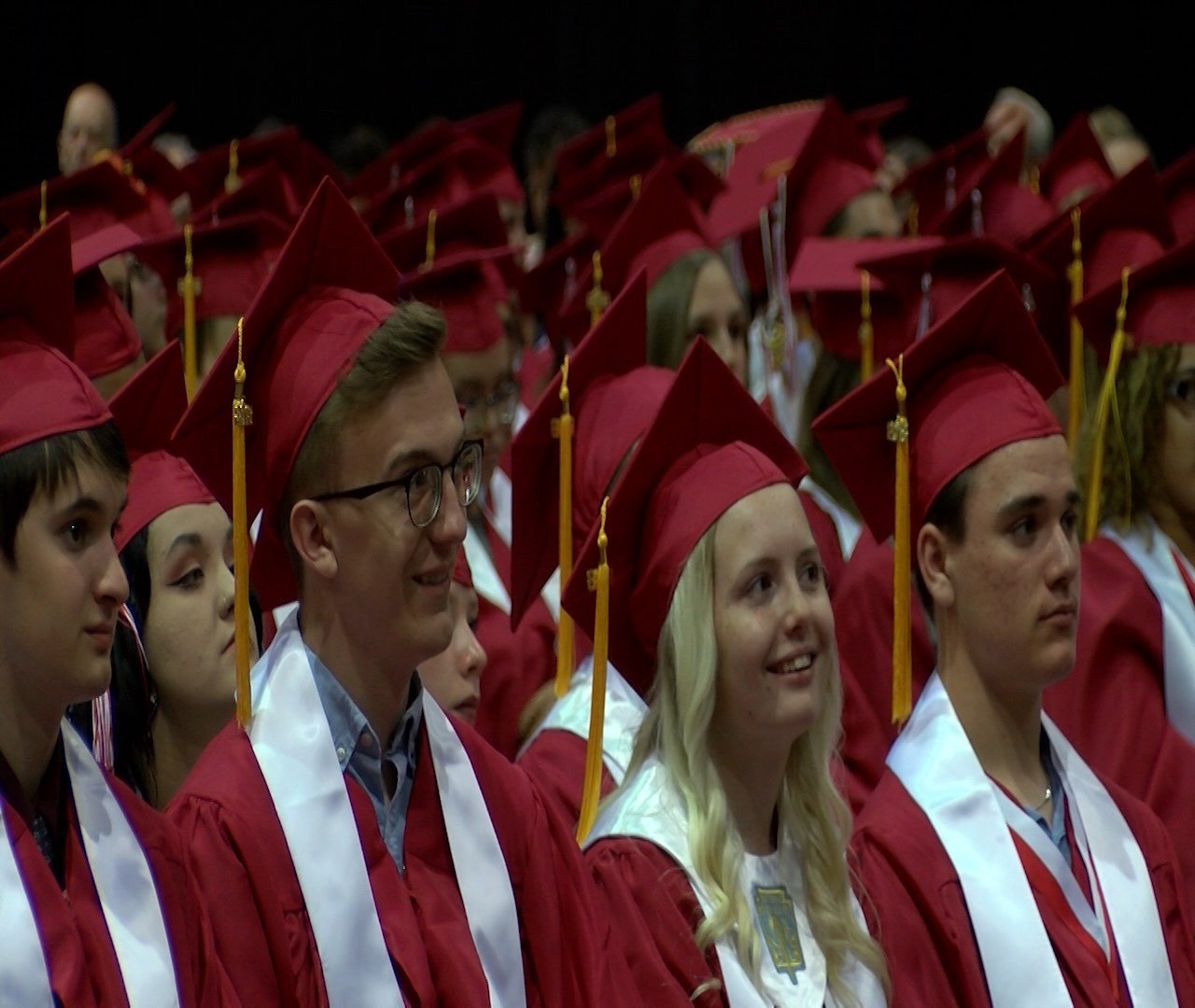 There’s a hint of sadness to graduating. No more first days of school. No more school dances. No more picture days.

"Just the more that I got closer and closer to walking up on that stage, the more surreal it got,” said Knudtson. “And then, once you got done, you just realized how fast it went."

But parents could not be happier to see their graduates turn their tassels.

"Tears. Tears of happiness and being proud,” said Vicki Olson, whose son Donovan had just graduated. “Just very happy for him."

Unless you lost your cap, that is. 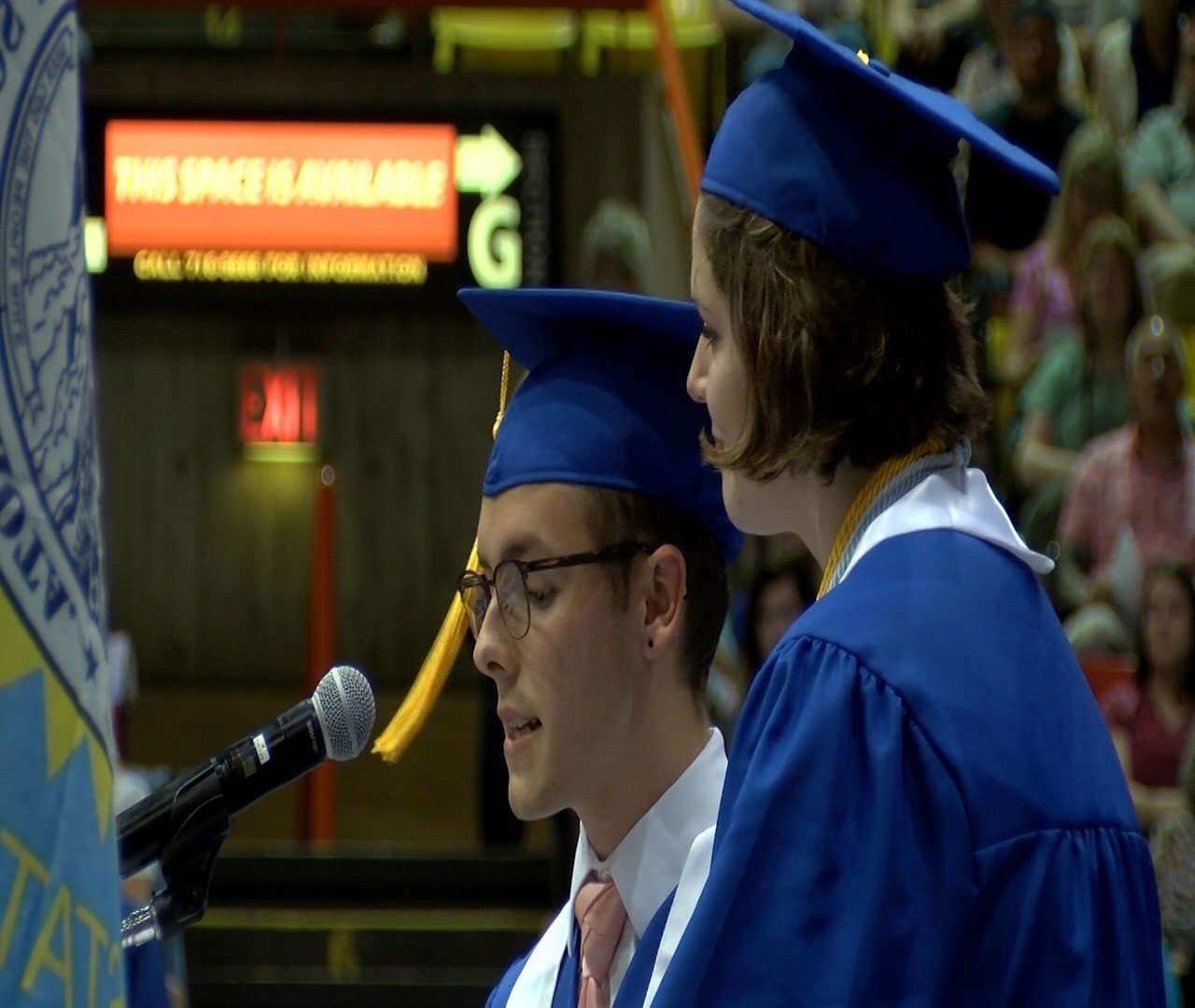 "I didn’t throw it too far, because I didn’t want to lose it,” said Donovan. “I knew my mom wouldn’t be happy if I lost that, but the tassel came loose, and it became a bit of a struggle to find that, but overall, it was a great feeling."

"I actually ended up losing mine the year I graduated," volunteered NewsCenter1 reporter Dominik Dausch.

Bikers descend on Sturgis rally with few signs of pandemic

Sioux Falls may be short of bus drivers when classes begin