K9 takes down man who ran from officer

A man was bitten by a K9 after running from police.

It happened Monday night, when an officer stopped a car with expired license plates on West Main Street. The driver stopped on Judy Avenue but then ran from the car.

The officer threatened to send his K9 after him, but he didn’t stop. So the K9 caught up, biting the man and taking him down to the ground.

The officer called the dog off and took the man into custody. And it turns out the man, 36-year-old George Schmidt of Rapid City, had active warrants.

Schmidt was arrested on his warrants and also charged with driving under suspension and obstruction.

The K9 who took the suspect down (pictured below) also helped in the arrest of another man later that night. DETAILS 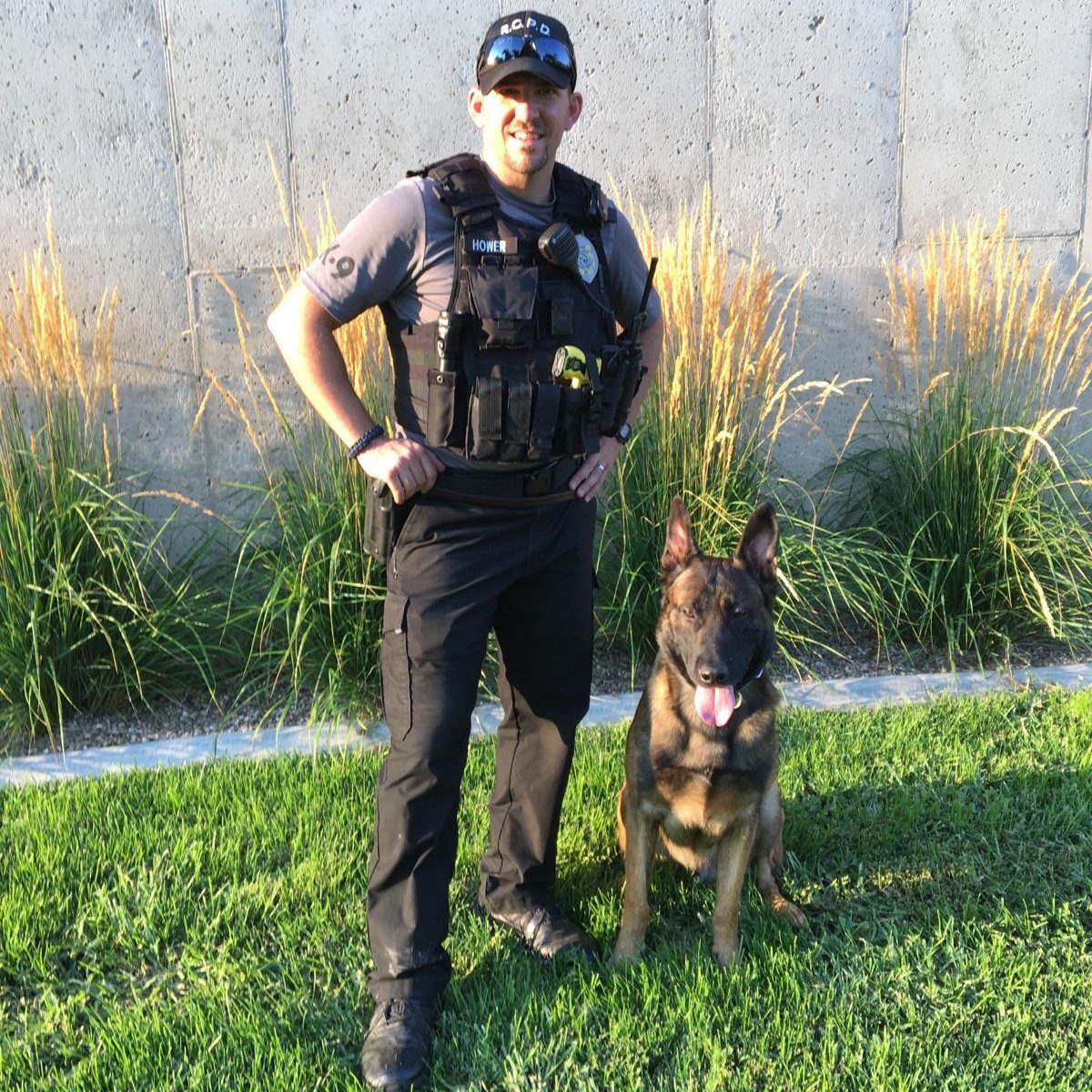