Governor to order flags to half-staff to honor late lawmaker 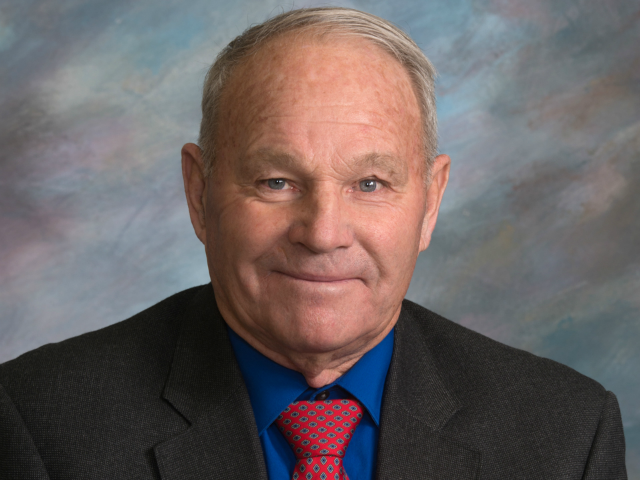 Daugaard’s office said Wednesday that Schaefer, of Kennebec, died the day before while working on his ranch. Schaefer had been a member of the South Dakota Legislature since 2011.

Daugaard says Schaefer never sought the limelight, but worked hard for his district and the state. The governor says he will always remember Schaefer’s advocacy on reconstructing a rail line from Chamberlain to Presho.

Daugaard will order flags to fly at half-staff on the day of Schaefer’s funeral, which hasn’t been set.

Warmer weather means sunbathers of all sorts including rattlesnakes