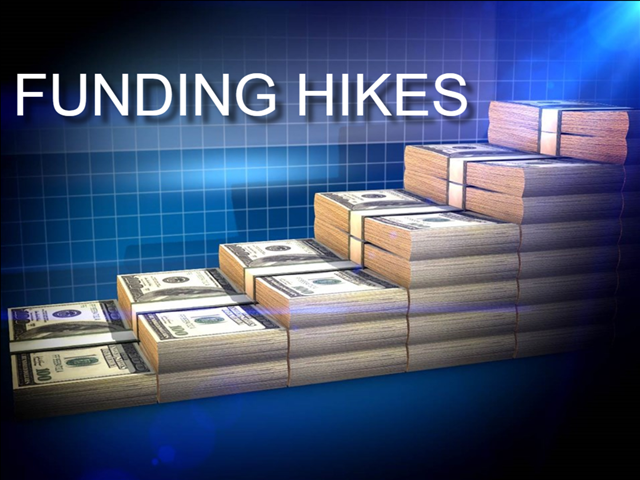 The Republican executive signed the measure Wednesday that sets state spending for the 2019 budget year, which begins July 1. Daugaard says South Dakotans can be proud of the balanced budget that funds increases for the state’s "three priority areas."

The Legislature benefited from state tax collections projected to climb higher than Daugaard anticipated when he proposed his budget plan in December. The budget includes roughly $1.63 billion in general state spending, about $18 million above the governor’s proposal.