In the world of billiards, Shane Van Boening is a name you’ll hear often.

NewsCenter1’s Anya Mueller caught up with Shane at his stomping grounds, Breakroom Billiards in Rapid City, where he spent much of his youth. It’s a pool hall his grandpa used to own, where he began his journey to becoming one of the best pool players in the world. 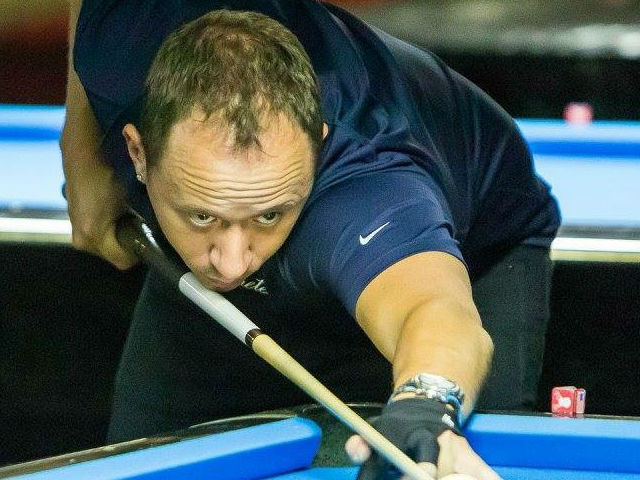 You could say billiards runs runs deep in the heart of Shane. Much of his family has been ranked in the competitive world of billiards. Shane got his start at the very early age of 2.

He’s been playing professionally since he was 20 years old and earned his first U.S. Open at just 24 years old. You’ll hear him referred to in pool rooms around the world as the “South Dakota Kid.”

The case of trophies at Breakroom Billiards doesn’t begin to showcase Shane’s success, which he attributes to hard work, dedication, and the support of his family and friends.

Even as one of the best billiards players in the world, he doesn’t get complacent; he still practices for hours on end and says the game is 75 percent mental. A strong will and focus is needed to succeed.

Shane was born with one special circumstance that has inadvertently helped him on the pool table – he is hearing impaired, allowing him to tune everyone out and focus on the game.

He never lets his disability hinder him. Instead, he uses his hearing impairment to advocate and encourage youngsters with the same circumstance to always do their best and to put education first.

And when he’s not jet setting to competitively play pool around the world, Shane enjoys golfing and ice fishing in the Black Hills.

Mexico to send aquatic drone into shaft with trapped miners