For some inmates, finding hope to change their lifestyle can be difficult. But at the Pennington County Jail chaplains volunteer their time to help inmates find that hope.

Pastor Quincy Good Star is a member of the Religious Advisory Board and a Pennington County Jail chaplain. He created a program about 2 years ago with full access to inmates, in and out of cell blocks. But it’s those cell blocks that he used to serve time in. This face in the crowd is working to change the face of others behind bars. 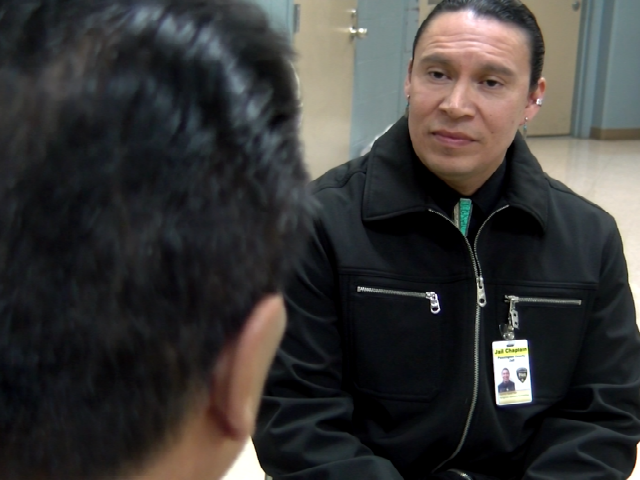 Good Star grew up in and out of treatment centers, boys’ ranches, juvenile detention centers and state and federal prison.

"I felt helpless,” said Good Star. “I felt hopeless, I felt like I let my family down, I let myself down, but didn’t know how to change."

While serving in jail, he had to get stitches for a busted lip and the jail chaplain offered advice for the healing process – apply Vaseline on it.

"It intrigued me,” said Good Star. “And what stood out to me was, why did he care? The next time he came into the cell block, I went, and I talked to him."

Just a few words created a friendship that continued throughout Good Star’s sentence.

"Nobody can do it alone,” said Good Star. “Nobody.”

The love from that friendship inspired him to turn over a new leaf.

"When I got out, I ended up attending his church, becoming one of the ordained elders in that church,” said Good Star.

It was through religion that he found faith to change his lifestyle.

“I desperately wanted to be forgiven,” said Good Star, “I remember that feeling of wanting to be forgiven, and I heard, ‘Jesus, he loves you and he’ll forgive you.’ And that is when I think the light really came on and he began to really transform my heart."

Sixteen years later, Good Star continues to offer love and compassion to others like him.

"The drinking, the drug use – all these symptoms end up falling off by seeing how much you’re valued, how much you are loved,” said Good Star. “And then the change comes about naturally, and now you’re not trying to become. You are.” 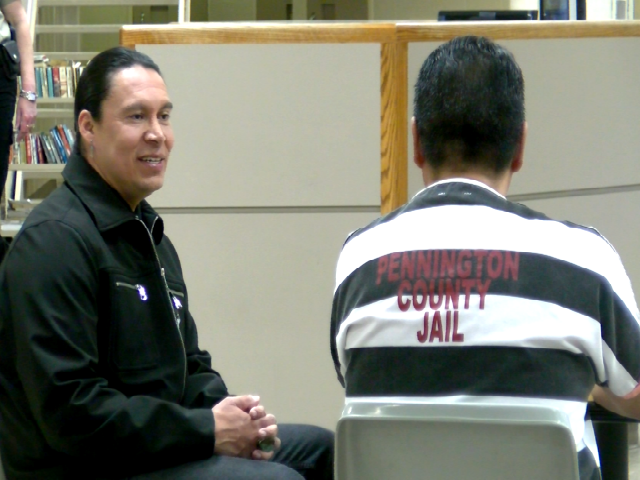 He’s hoping to be an example, to show that you can change your life.

He’s seen a positive response to the program from inmates.

"One guy upstairs, he said, ‘One day, I want to walk in your moccasins,’” said Good Star.

Since beginning his program, Good Star has written a book. His sermons from The Miracle Center are recorded and played for inmates, and inmates also request to see him.

Categories: Faces in the Crowd
AlertMe
Sign Up For Our Email Newsletter