Faces in the Crowd: Holden Stach

Each week, we feature someone in the community that has unique qualities worth highlighting in our segment Faces in the Crowd.

Holden Stach is a sophomore from Hill City High School who was selected from over 18,000 applicants worldwide to sing at the Sydney Opera House in Australia. In fact, he is one of 250 people chosen to perform this July for the 2018 High School Honors Performance Series.

"It was incredible because I didn’t know I was going to be picked,” said Holden. “I had a lot of confidence in myself, but there are a lot of people out there that are really talented." 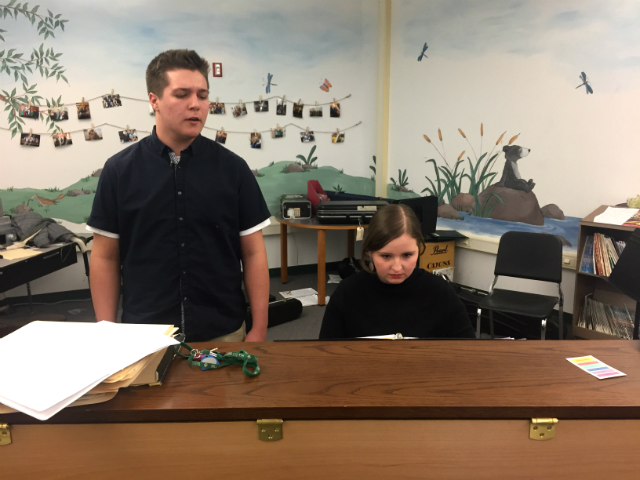 Holden will be performing with some of the best singers around the world in the six-day music program. This honor is limited to the highest-rated high school performers from across the world.

"He’s a great singer,” said Hill City Choir Director Jaime Kessler. “He’s definitely one of the strongest in the group that I have. And like I said, he’s a really hard worker, and he just kind of has a natural flare for singing and obviously has a strong interest in it."

That strong interest began at age 2 and since has become his outlet.

"Music in general kind of helps me explain my emotions when I can’t do it any other way,” explained Holden. “I go to music for everything. When I’m frustrated or confused or something, I just go to music."

And it’s a trait he may have inherited. He began singing with his grandfather at a young age and continues to sing with him in the Shriners Democracy Chorus.

"I heard him sing early on in his life, and I knew he had the ability,” said Holden’s grandfather Peter Stach. “It’s just the confidence wasn’t there. And that song that he sent in for the audition, I mean, that just shows you. He put that together in two weeks."

Kessler said the audition was proof that Holden had grown in skill over time. Holden won’t be the first in the family to perform on the opera stage.

"My mom was in Toastmasters – at the time is Toast Mistress – International,” said Stach. “She won the United States competition, went to Sydney, Australia for the international competition, and gave her speech on the very same – on the Sydney Opera House stage." 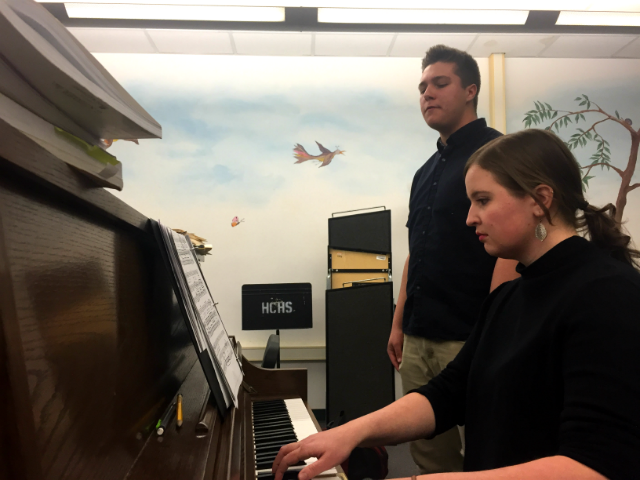 "It’s a once in a lifetime opportunity,” said Holden. “I am 15, I get to go to one of the most notorious in the world – probably for me music-wise – and I am just going to enjoy it … it’s going to be really fun."

It was the hard work and dedication to his passion that prepared him for the audition of a lifetime.

"He’s one kid that’s been chosen,” said Stach. “Two-hundred and fifty kids out of 18,000 auditions, worldwide. Not too many kids can stand up on a stage and say, ‘I did that.’"

Holden hopes his mother and two sisters can join in on the experience, and so they are asking the community to help raise $18,500. You can help by donating here.