Faces in the Crowd: Fred Baumann

Fred Baumann represents one of the great faces of South Dakota. His work with tourism in the state has earned him that recognition.

He decided to move to Custer after vacationing in the Black Hills for 25 years. 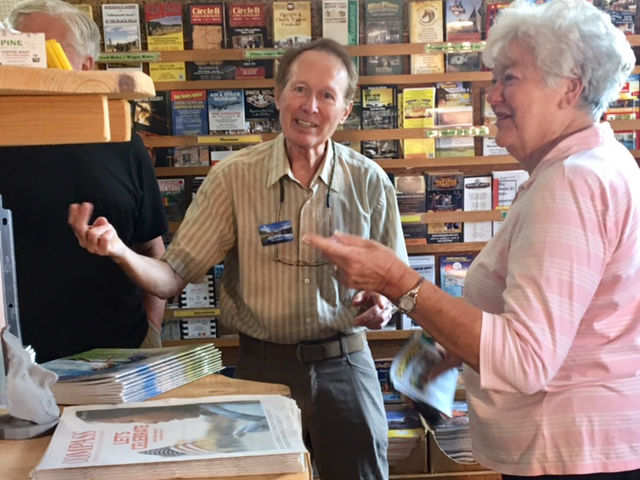 Originally from Eden Prairie, Minn. where he was a middle school music teacher, Fred received many honors, including being selected for the National Delegation to Chinese Ministry of Education – as a diplomat.

Other honors he has received are the Eden Prairie Chamber of Commerce Golden Apple Award for Education for his work with band camps and the South Dakota Governor’s Award “South Dakota Faces of Tourism.”

Baumann says, “The biggest thing about that, honestly though, was the fact that my colleagues nominated me. And I thought that was so special and I’m very fortunate.”

In his retirement, he still works – as it’s easy for him to boast about all South Dakota has to offer to tourists visiting the Custer Chamber of Commerce.

“Retiring, I just can’t sit still. You have to do something. It gives me a chance to get out and meet people, do things in the community. Here at the chamber, there are people coming from all over the world, but there are a lot of things I don’t know about. And there is so much beauty here. And helping them with some of that, finding out what they can do, making suggestions. So we are very fortunate here.”

He also enjoys performing and has graced the stage many times in community theater as one of the “Custer Characters.”

And for Fred, it’s a no – brainer why he stays here in the Black Hills. 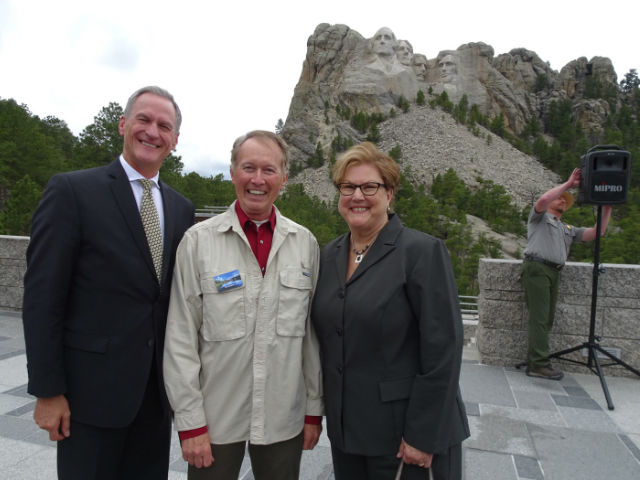 “I just love it here. It’s just no other place that I want to end up, you know? There’s no mosquitoes! But it is a special place. And whether it’s here or Hot Springs or Rapid City or wherever, people can find a place that is special to them. And I have anyway. I’m one of the characters in the area now.”

Another tidbit about Baumann is that he worked for the Von Trapp family for a summer at their lodge in Vermont as a singing waiter and wine steward.

If you would like to nominate someone to be featured in our weekly Faces in the Crowd segment,  click here.

The Latest: Australian state marks 28 days with no new case

The Latest: No. 2 Baylor hoops makes surprise trip to Vegas

Give thanks and learn about your family's health history

Protect your pets this Thanksgiving, keep your meal to yourself