Faces in the Crowd: Edwards Family

Bri and David Edwards were high school sweethearts. They began their family once they were married as they knew they wanted a big family, with five children in mind.

Bri talks fondly of her second born son, “Lach was a big baby; he was 2 pounds bigger than his brother at birth. He was an observer. He was happy to watch what was going on. He loved his big brother. Some of my favorite memories are of them standing by the window watching construction together. He was growing well. He was big; he was healthy. He was a good eater. And so that’s typical of what SIDS is, a healthy, thriving baby that doesn’t wake up." 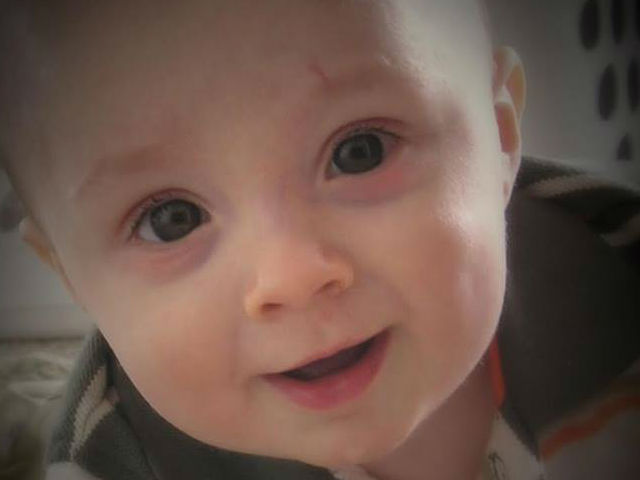 It was 10 and a half months into Lachlan’s life when Bri got a phone call from his daycare that would turn the Edwards family upside down. Lachlan had been napping and was found not breathing. EMTs were called immediately, but nothing could be done to revive him. For the Edwards, the grief was overbearing.

Bri talks about the grieving process, “It’s so big and it’s so much, that it makes it hard to talk about. We have those nice stages we are taught about, but really there is nothing that happens in stages; it’s all at once and it’s all over the place … Our world views don’t have a space for a child’s death … You have to rebuild your whole frame. It challenges your spirituality; it challenges your very existence. And so it’s a lot of work; it’s a lot of rebuilding.” 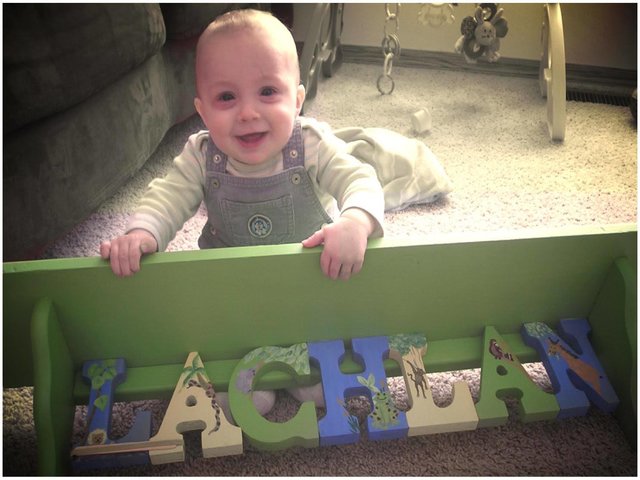 Bri reflects, “I learned pretty quick that one of the things that was really helpful was to be able to reach out to other people. To make something better in somebody else’s life in honor of Lach’s life. That is where Lach’s Legacy was born.”

They are commemorating the 10th year of the non-profit aimed at SIDS awareness, all in the name of their son. A part of the outreach working to prevent families from ever having to experience a SIDS tragedy, and to provide a warm embrace of comfort in the wake of the unimaginable.

Bri says the organization efforts have played a part in the family’s healing and that Lachlans’ death has been a balance of holding on, yet moving on.

This Mother’s Day also marks the 10th annual “Run for their Lives 5K” in Spearfish, where bereaved parents have a chance to commemorate their children who have passed away. Proceeds go to Lach’s Legacy.