Faces in the Crowd: Clover Potter

South Dakota born singing sensation, Clover Potter has just retired from her day job as the Badlands Broadcasting Office Manager, and will now focus on the family business- entertaining. She’s part of the Potter Family Variety Show at Buffalo Ridge Theatre in Custer. Their beautiful harmonies have filled many rooms and hearts over the years. 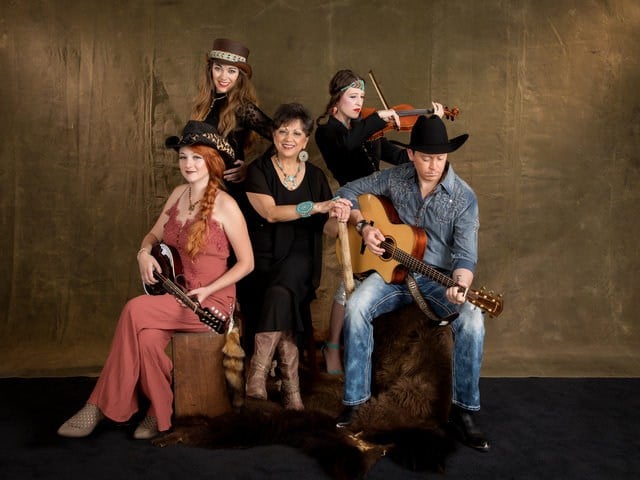 As a young girl, Clover was inspired to sing by her pastor’s wife, when she attended church with her grandparents.

She began her professional singing career in high school. Her first love had a rock ‘n’ roll band, and she sang with them for about five years. That led to some neat opportunities like filling in for singer Wanda Jackson at the Golden Nugget in Las Vegas. And she’s shared the stage with Johnny Paycheck, Jack Greene and Jerry Naylor.

She traveled coast to coast, singing a variety of country music and other mixed genres, then she went back to her roots as a gospel singer for another eight years.

After that, she began a family ministry with her preteen kids in tow, as they had emerged with natural, musical talents as well. They hit the road singing in churches and nursing homes, with little money but a lot of faith.

Clover feels blessed to be able to make a life out of what she loves to do. She says, “I really wonder sometimes how and why I got here, coming from my roots. I was raised on the Pine Ridge Reservation in abject poverty by my grandparents, and I just never dreamed I would end up where I’m at today.”

After all the traveling, she went to school at Brown Institute in Minneapolis to become a radio DJ and stayed in that profession for about 30 years.

Then in 2009, Clover’s children ended up in Rapid City and began performing shows in the Black Hills. 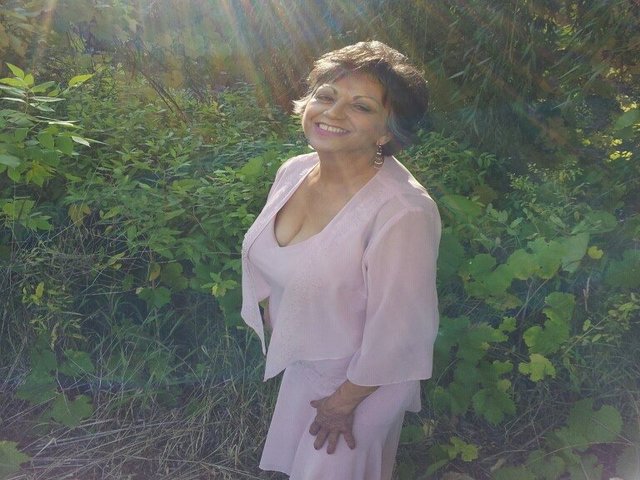 With all of her accolades, she still remained humble, crediting a higher power for her gifts. Clover explains, “Those gifts came from God. The bible says we don’t have anything that we didn’t receive. And those advantages and those opportunities, I feel like, were planned for our lives for his purposes. And they are not for us; they are to be shared. That is the legacy I would like to leave with my family.”

You can catch the Potter Family perform at the Buffalo Ridge Theatre beginning May 25 and throughout the summer, performing a variety of music, six nights a week. Click here for more information.

Fargo cleans up after peaceful Floyd protest turns to unrest