Faces in the Crowd: Caiti Kean 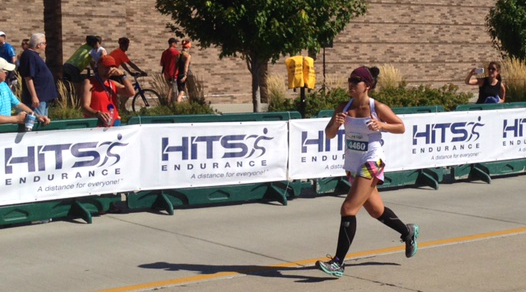 RAPID CITY, S.D. – On April 16, local woman Caiti Kean, along with thousands of other runners, will be taking on the Boston Marathon. She is one of three Regional Health employees who will be running. 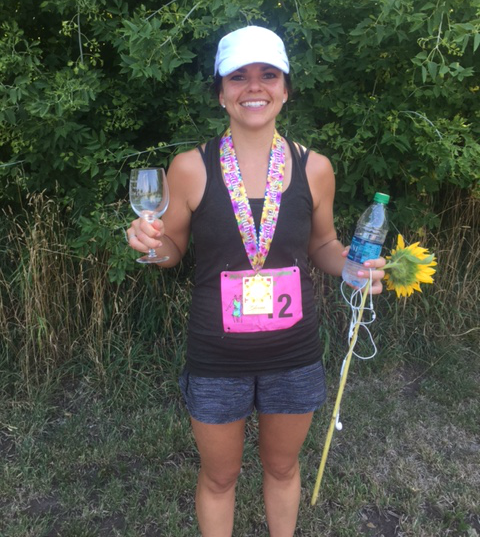 At first glance, you would never guess that Kean was an overweight teenager. In her last 2 years of high school, Kean wanted a change and began walking and running on a treadmill to get into shape.
Her friend noticed the change and invited her to run in her first race. She continued to race, and after her first half marathon, admitted she didn’t like the pain that accompanies long – distance running. But she enjoyed the sense of accomplishment.
She ran her first full marathon in 2006 – the Leading Ladies Marathon. Meet the organizer, another Face in the Crowd.
In total, her running career is going on almost 15 years. As she describes; it’s a runner’s dream. 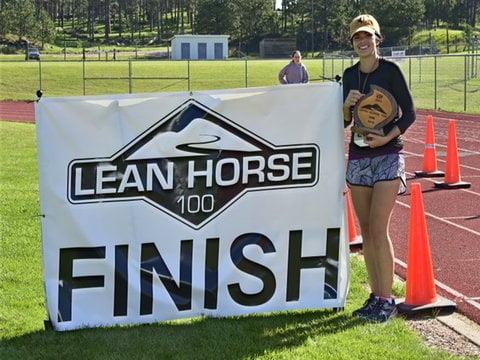 But it wasn’t without some hardship, Kean underwent surgery to remove a mass from her chest and yet a second surgery due to an infection. Her grandfather also passed away.
The Leading Ladies Marathon she ran last year was a triumphant moment in her running career, qualifying her for the elusive Boston Marathon.
She says hitting the pavement is her self-care and has taught her many lessons in life.
Kean says anybody’s dreams can come true if they work hard and stay dedicated.