The U.S. Air Force on Wednesday all but confirmed that Ellsworth Air Force Base will be home to the next-generation B-21 “Raider” bomber.

Ellsworth has been named one of three equally reasonable choices to house the new bomber. 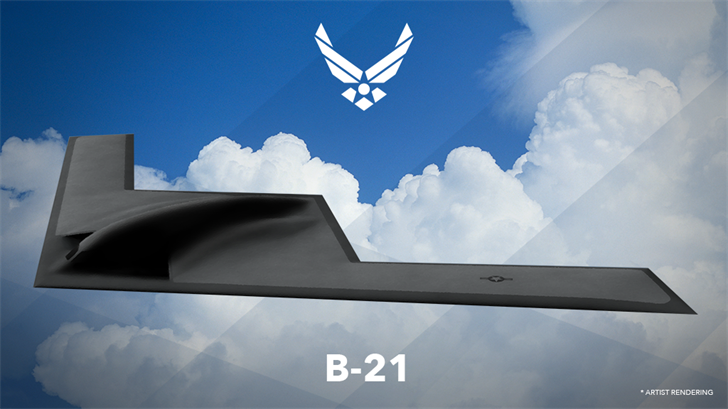 But U.S. Sen. Mike Rounds, who serves on the Senate Armed Services Committee, said Ellsworth has some big advantages. “First of all, we have right there, the Powder River Basin Training Range, which is continuing to improve. It will be one of the best in the nation. That’s critical in this particular case. Second of all, we have room to expand on the base itself.”

Ellsworth is also a former nuclear-capable base, meaning it’s got the basic infrastructure needed for storing nuclear weapons, although that infrastructure will need to be updated.

“It’s encouraging news, you know, clearly for the people at Ellsworth Air Force Base and Rapid City and the Black Hills and all of western South Dakota,” said Thune. “But it’s a good story for all of South Dakota. Ellsworth plays a vital role in our culture, in our economy, and the fact that it will continue to be a bed-down base for bombers — for the next generation bomber — is a really good story for South Dakota. And I would argue for our national security interests as well.”

Thune said if the Air Force builds as many B-21’s as it’s planning for, all three bases are likely to end up with the new bombers.

The Air Force hopes to make its decision on which base will get the first B-21s sometime next year, with the bombers going operational in the mid-2020s.