Oglala residents are no strangers to storms, but severe hail damage ruined homes and left homeowners picking up the pieces. 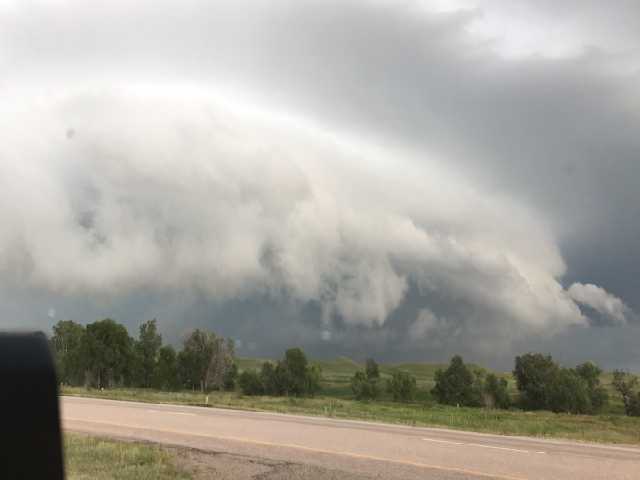 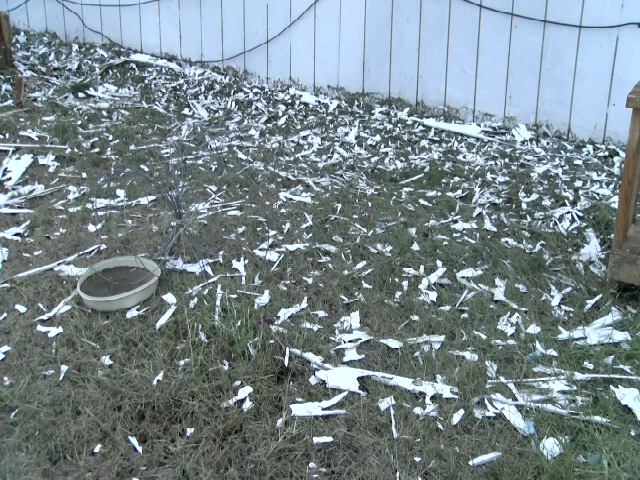 Much of western South Dakota was inundated with destructive weather bringing high winds and large hail on Friday. 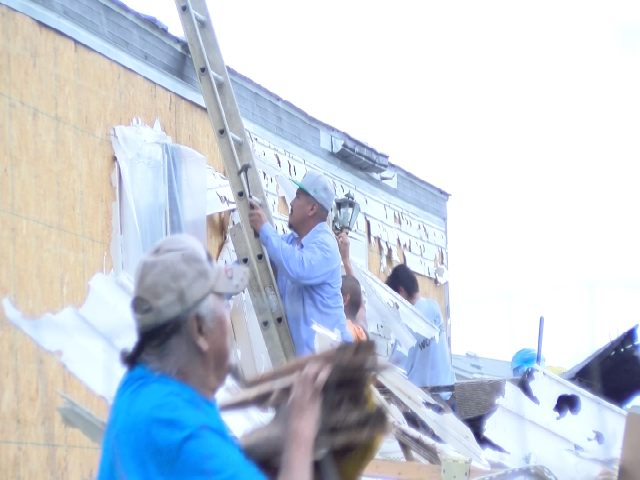 One of the towns hit hardest by that storm was Oglala. They must now work to rebuild and recover. 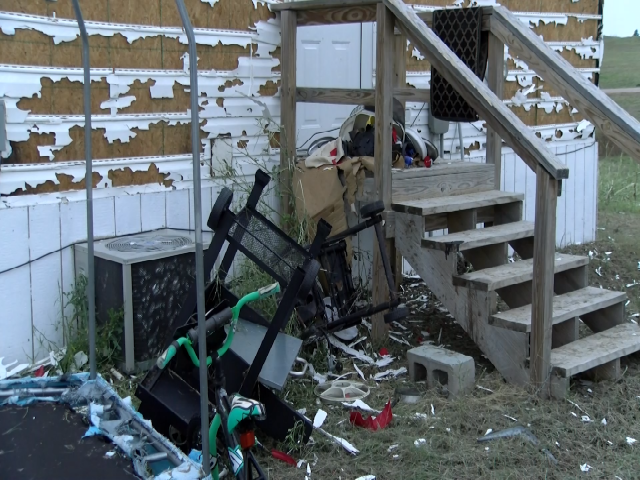 It has left a community in shock. 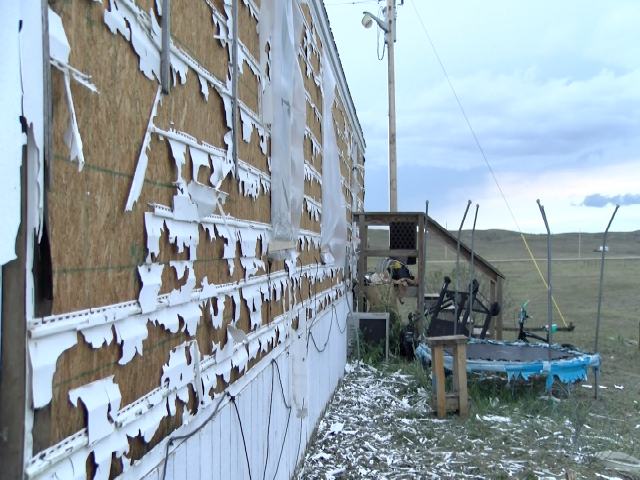 Louella Broken Nose, a resident of Oglala, told her story.

"We couldn’t see anything, so we turned around and tried to make it home and we barely made it in here.” Broken Nose stated. “We parked and sat in the car, and it was so scary, I was crying." 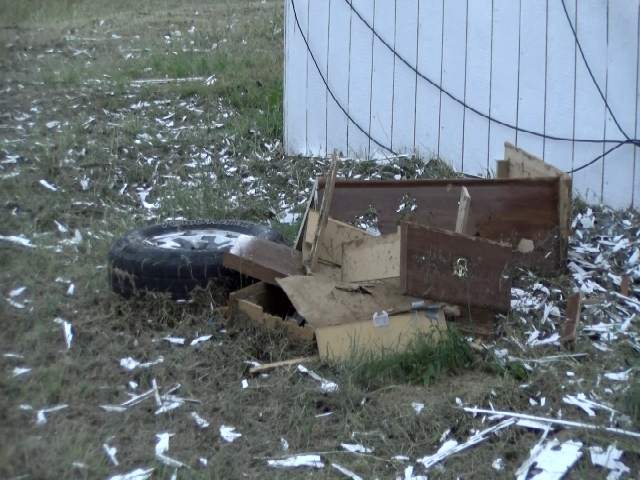 Lorenzo Broken-Rope, also a resident of Oglala, talked about his experience.

"That was pretty scary, you know, seeing that. My son was freaking out." 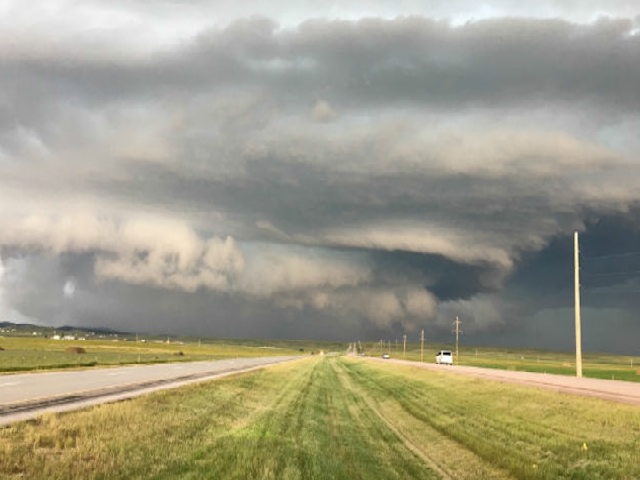 The storm formed in Montana during the afternoon before racing southward into South Dakota, producing 80 mph wind gusts and dropping large hail in and around Oglala Lakota County later into the evening. 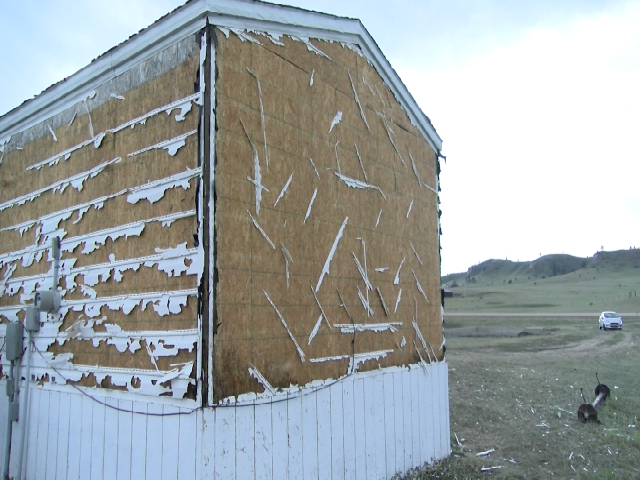 Mike Weasel Bear talked about his son trying to protect his family.

"[My son] was trying to protect the grandkids, and his wife, you know, from being hit by the hail.” Weasel Bear said. “They were trying to make it into the house. As he was protecting them, he got hit pretty good. We took him to the hospital last night. He was up there about 3-4 hours." 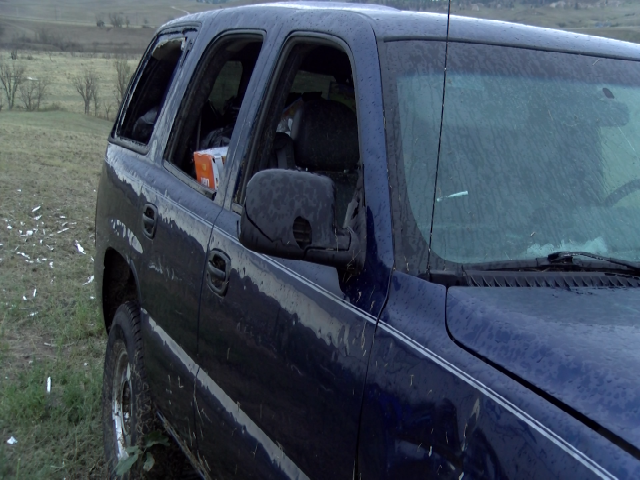 Broken-Rope added: "[My neighbors] got it a lot worse then I did. Their cars, homes, power was out. It was a quick response. The tribe were helping out as many people as they could … not asking for much you know, just going to start small and work our way back up, you know?" 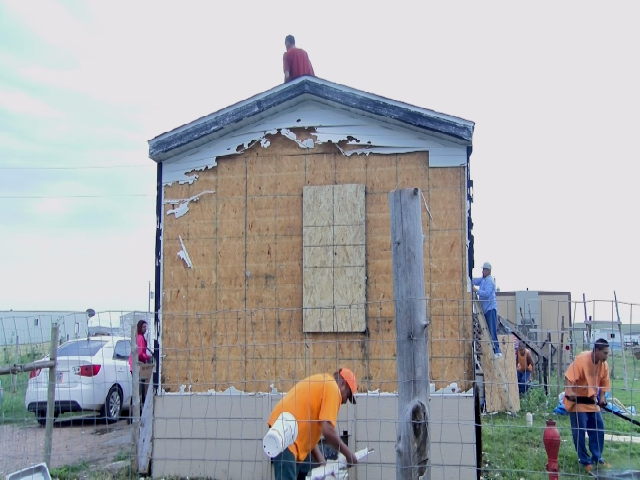 A collective effort from the community is helping families come to grips with the devastation, and more importantly, begin the rebuilding process.

Oglala Sioux Tribal authorities are encouraging those in need of assistance to call OST emergency management at (605) 867-5011.

FBI: Hostage taker was not focused on Jewish community