For many young aviation enthusiasts, learning to fly and earning a pilot’s license is a major goal.

Cadets, like CMSgt. Branden Spence, have taken full advantage of the CAP flight program and will soon fly solo. 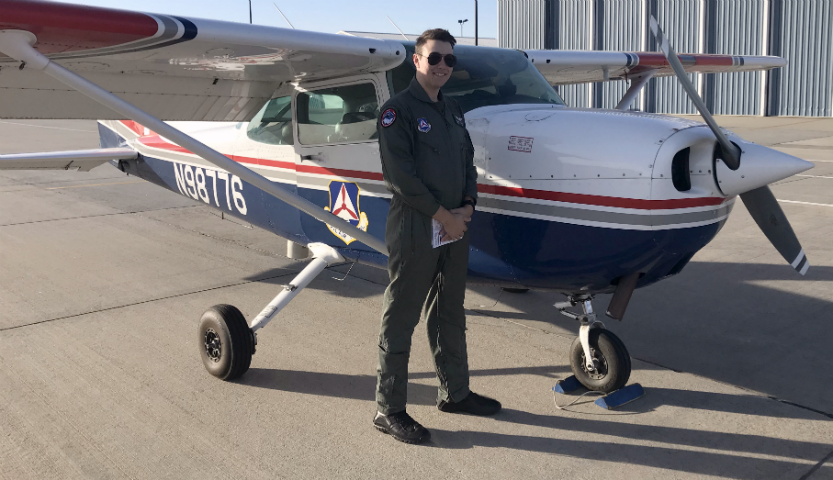 "What I want to do is to fly, to be a pilot, and Civil Air Patrol has given me that opportunity,” said Spence. “As you can see, they have provided the aircraft, the instructor – which is all volunteer – and it’s just amazing how we are able to do this so early on in my life."

And since the Civil Air Patrol specializes in search and rescue missions, cadets can fly in real-life scenarios. 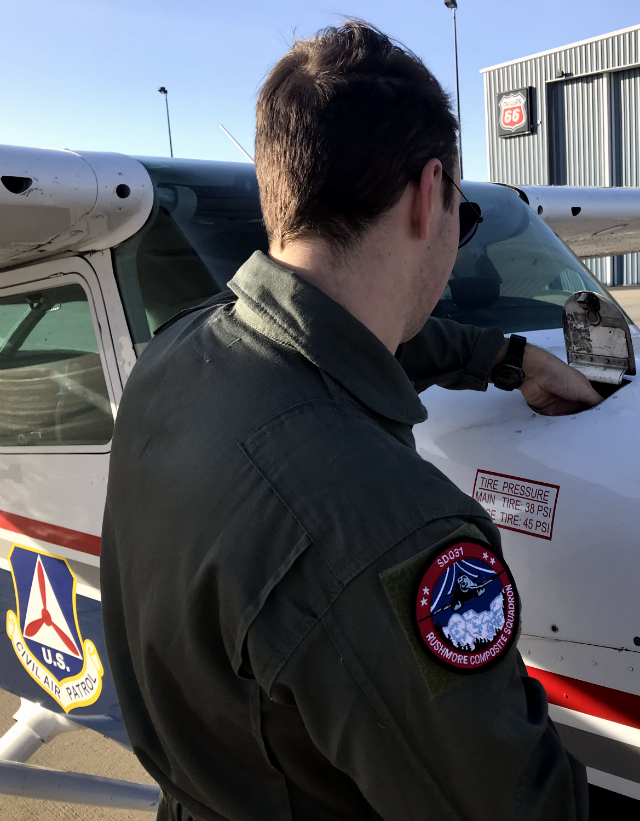 Senior member Lt. Col. Craig Goodrich is the South Dakota Wing director of operations. He flies for a living but says teaching cadets renews his love for the skies.

"For a guy like me that has got tens of thousands of hours of flight time,” said Goodrich, “sometimes it gets old. But when you see flight through the eyes of one of these younger cadets, it really makes everything more exciting and fun."

Goodrich believes that teaching cadets the basics makes him a better pilot.

"Something that I take for granted for being able to accomplish.” Goodrich said. “I shouldn’t be taking for granted, because I realize, and I am reminded, that … I had to learn at one time how to do all this."

For many cadets, the first solo flight will be a lasting memory.

"I think just about every pilot can look back and say, ‘yeah, I remember that first solo flight, how fun and exciting it was’," said Goodrich.

Flying itself isn’t for everyone, and that’s why CAP also teaches cadets about rocketry and aviation.

"I think if we can instill excitement in our cadets, some of them will become pilots, some won’t," said Senior Member Col. David Small. “That doesn’t matter. They can all contribute.”