Change on tap for microbrewers after governor signs overhaul 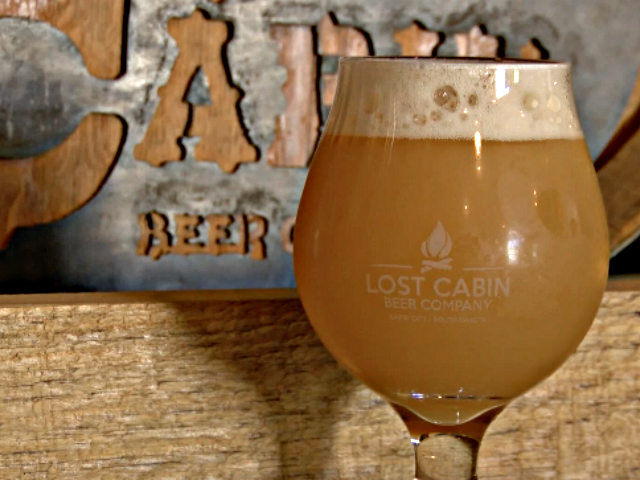 The Republican governor said Thursday the new law is an "economic development win" that will help the state’s homegrown microbreweries expand and thrive. Daugaard had pushed for the brewing overhaul, contending state regulations are stifling the industry.

RELATED: What this bill means for local brewers

The legislation creates a microbrewery license allowing the businesses to produce 30,000 barrels of beer annually, up from 5,000 barrels. Breweries that exceed the current 5,000-barrel limit would lose privileges such as being able to sell growlers.

It also permits craft brewers to bypass distributors to sell up to 1,500 barrels of their beer each year directly to bars.

The law was a compromise between beer distributors and craft brewers. Daugaard also signed five other alcohol bills Thursday.