The latest on court proceedings for Justin Littrell, accused in a hostage/standoff incident in August 2018. CRIME DETAILS 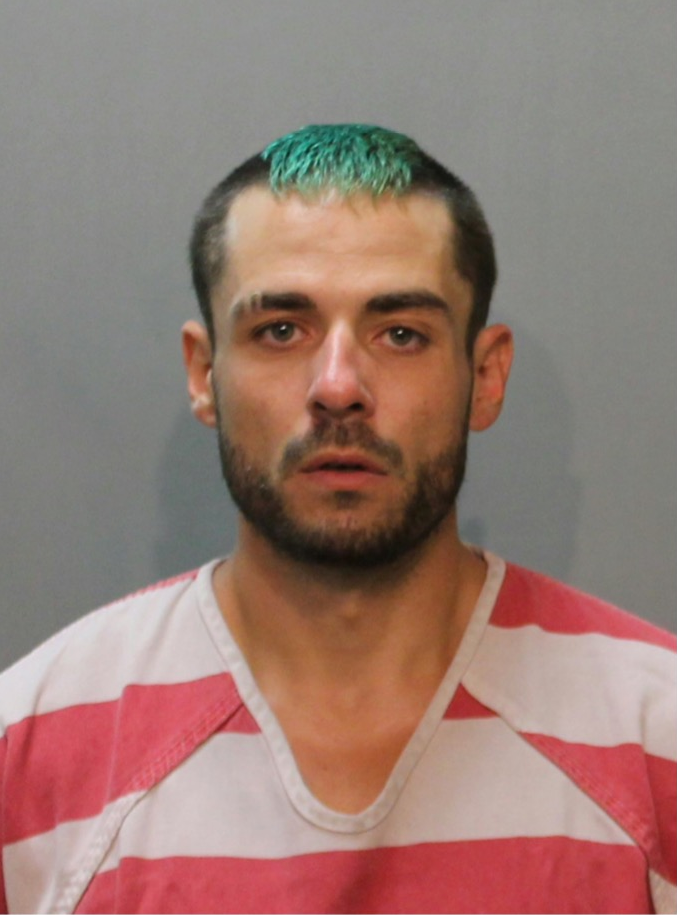 Justin Littrell, 31, is accused of shooting at Box Elder officers, holding people hostage, and engaging in a standoff with police in a home on Aug. 14.

Littrell is being held on a $2 million cash-only bond. The state’s attorney declared him a flight risk and a "sincere danger to the community."

The judge granted the state’s request for a "no contact" order between Littrell and a number of people.

Littrell faces up to life in prison plus 270 years. He will get a preliminary hearing within 15 days.

Littrell is wanted by Yankton authorities for failing to appear. According to Yankton County Sheriff James Vlahakis, Littrell is a habitual criminal, convicted of grand theft and second-degree burglary. 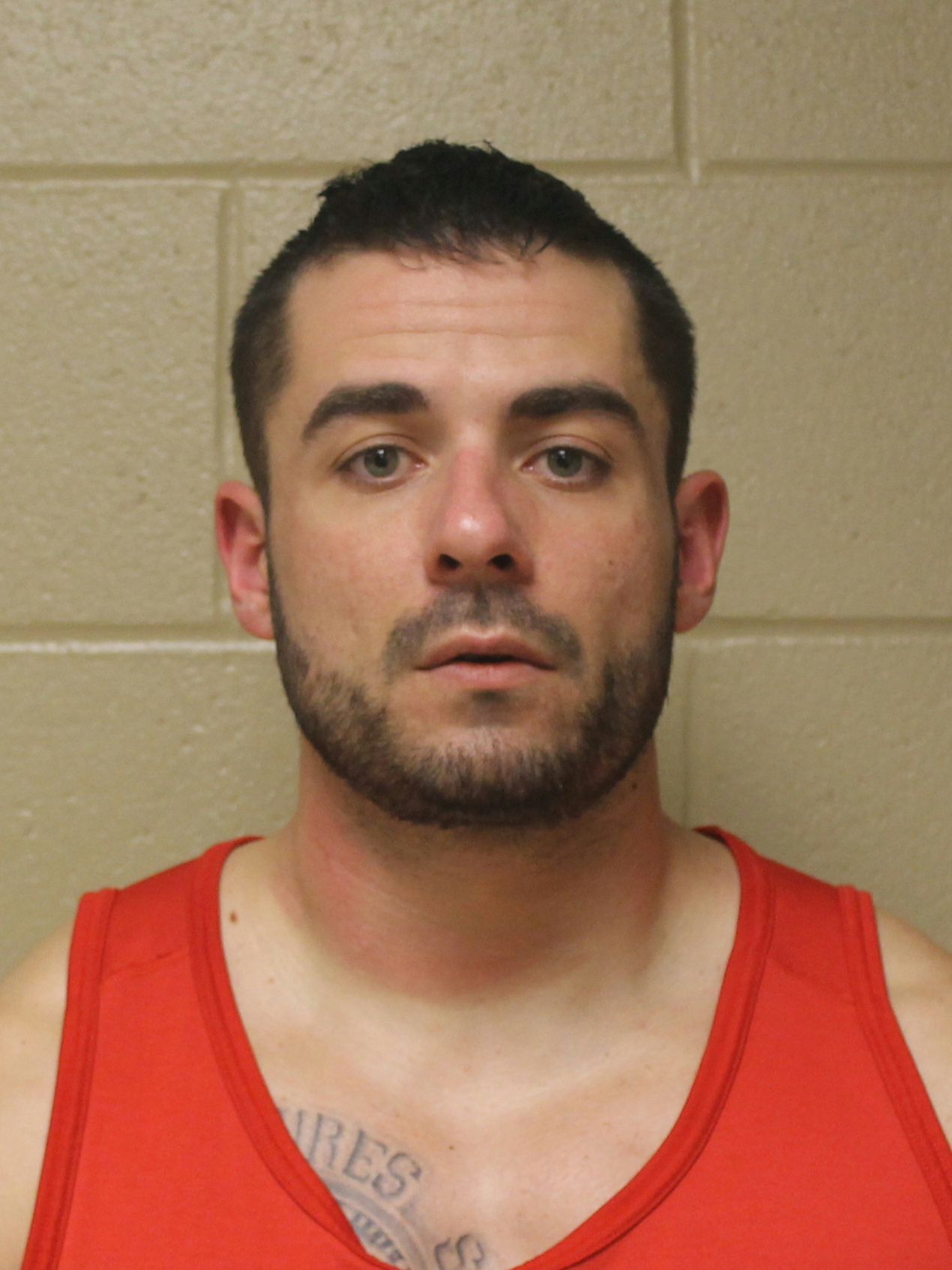