RAPID CITY, S.D. – The latest on a Box Elder man accused of raping a child while working as a youth worker in Rapid City. CRIME DETAILS 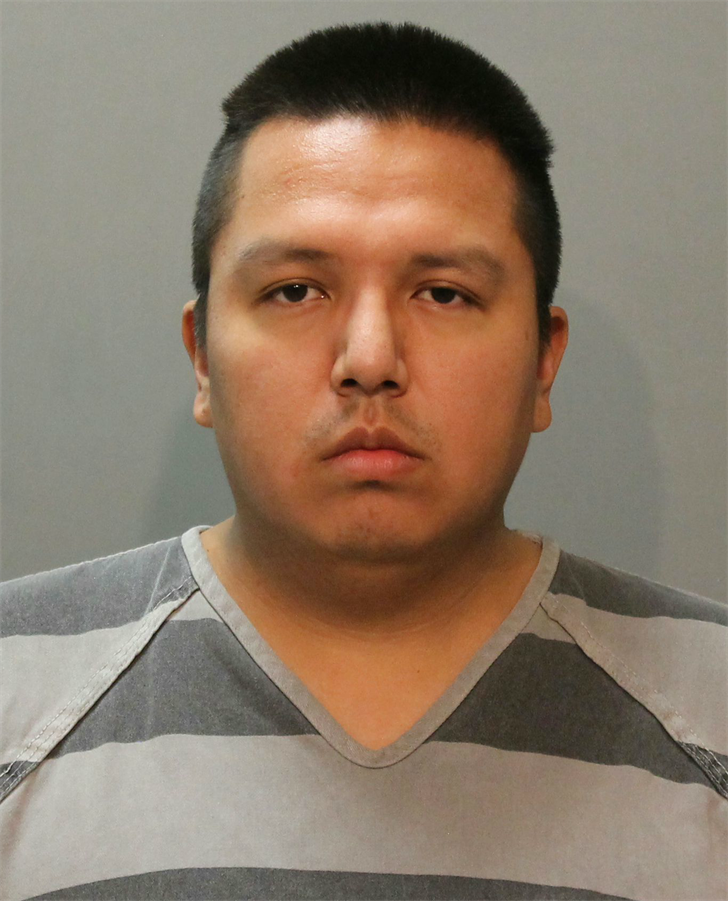 A man who worked at a local pre-school and coached youth sports has been sentenced to 40 years in prison for sexually assaulting two boys.

Trevor Lone Hill, 28, pleaded guilty to first-degree rape and sexual contact with a boy under 16 in May.

A Box Elder man accused of raping a child has reached a plea deal with the state attorney general.

Trevor Lone Hill, 28, has pleaded guilty to first-degree rape for one child, as well as sexual contact with a second child.

Lone Hill could get 15 years to life for the rape charge, but state prosecutors say they will ask for a maximum of 25 years.

The sexual contact conviction carries a sentence of 10 to 15 years.