Black Hills severe storms: what on earth is happening?

Flash floods, giant hail and strong thunderstorms are not uncommon in the black hills. Residents who call the hills home will tell you that these things happen, it’s a part of the natural swing of summer. Some are starting to wonder though if this year seems just a little on the ridiculous side. 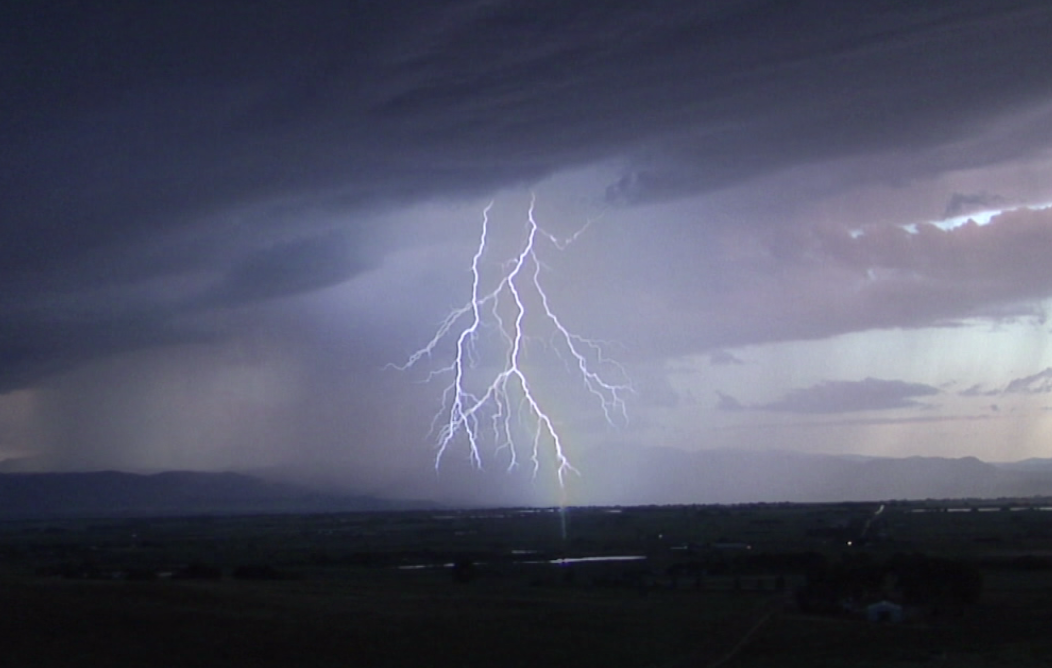 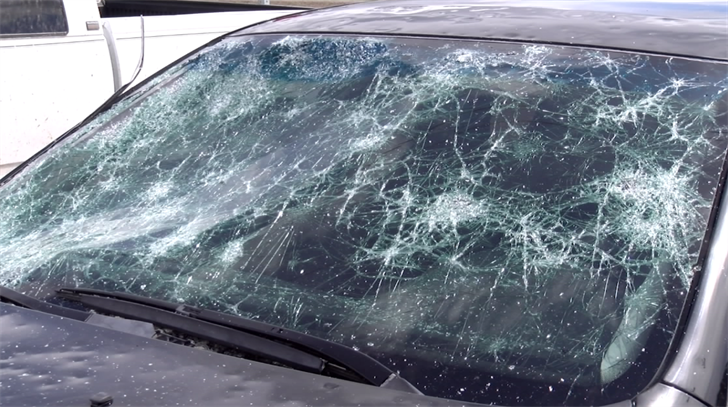 The national weather service has certainly taken notice of the increased number of thunderstorms in their data.

In fact, from the beginning of June until July 22nd the Rapid City National Weather Service office has issued the most severe thunderstorm and tornado warnings in the entire country.

"We are just in a good pattern to get a lot of moisture, which is the key ingredient for having thunderstorms,” Sanders continued, “[There have] been plenty throughout the year. Sometimes this time of year our amount of thunderstorms tend to decrease as the air gets a little bit drier, but we’ve been able to sustain the moisture in this area and so the thunderstorms have continued." 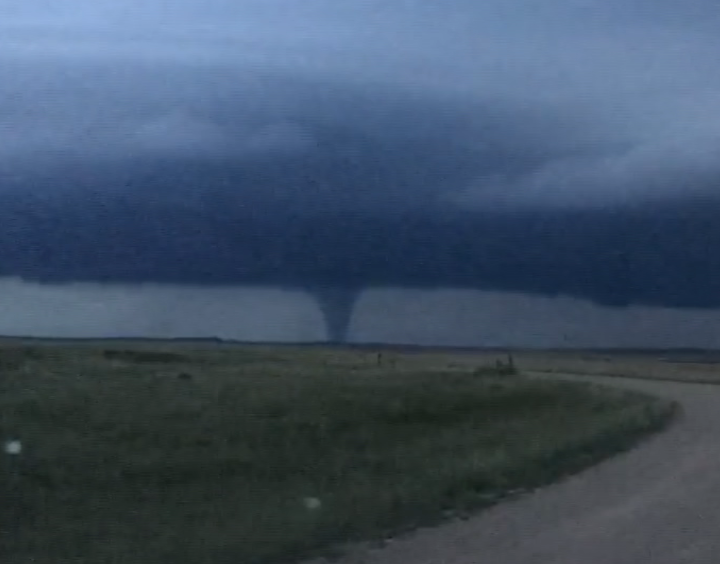 We won the storm competition for the most thunderstorms, but there’s no medals. However, there can be a public fatigue when so many severe thunderstorms are issued. 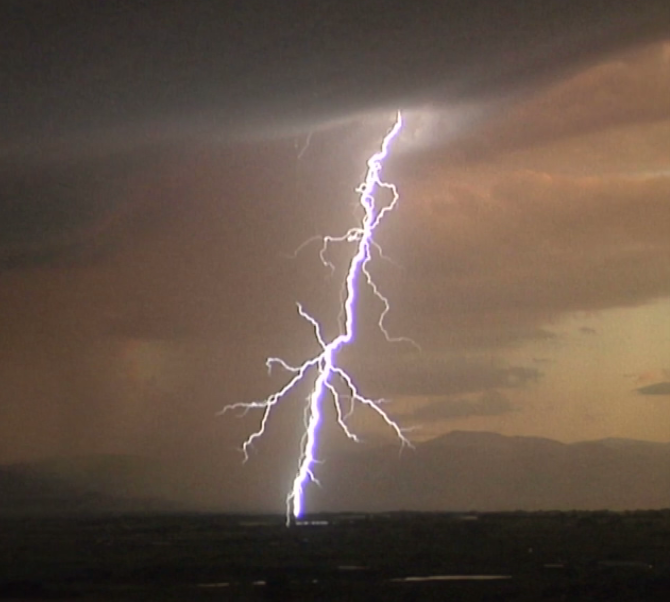 A severe thunderstorm warning is at least quarter sized hail and 57 mph winds. Seeing that we’ve tripled the number of warnings from last year, people were asked if this is the craziest they’ve ever seen it.

Montefort continued. "One thing in the fire service, every time you think you saw it all, there’s always something else that comes up."