RAPID CITY, S.D. – One sign at the Sturgis Motorcycle Rally is coming up fast – Black Hills Harley-Davidson is setting up a huge tent for their "Rally at Exit 55" in anticipation of the influx of customers.

The tent outside is expected to showcase many of the motorcycles that the dealership owns that are usually found indoors. 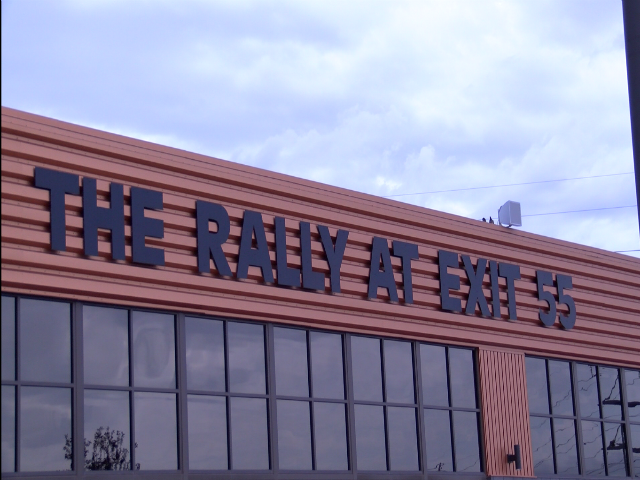 During the rally, up to 50-60 bikes a day have been sold at the dealership. A pre-rally roll out is planned for the weekend of the 27th and 28th of July.

The Rally in Sturgis is set to begin Aug. 3.

Motorists are urged to use caution in the coming weeks as more and more motorcycles are expected to be on the roadways.