The latest on the investigation into the murder of Larry Mintzlaff. COURT TIMELINE FOR MURDER SUSPECT ANDREW EASTMAN 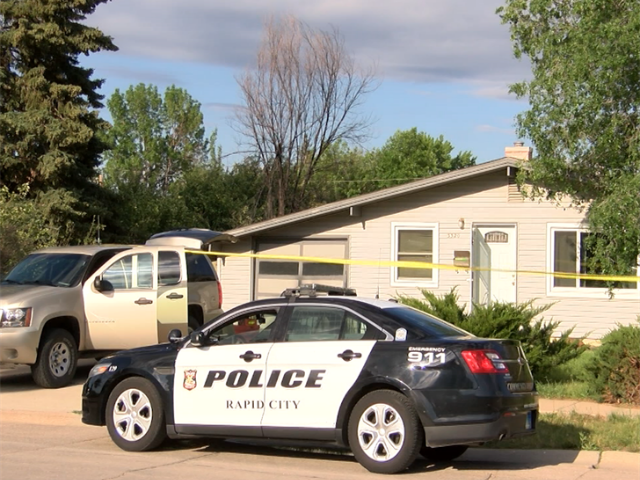 Rapid City Police and the Pennington County Sheriff’s Office have requested a warrant for Andrew Eastman, charging him with first-degree murder in connection with the homicide of Larry Mintzlaff.

The case has been turned over to the Pennington County States Attorney.

First-degree murder is a Class A Felony punishable by death or life imprisonment and a possible $50,000 fine.

Rapid City, S.D. – Rapid City Police and the Pennington County Sheriff’s Office continue to investigate a homicide at 3320 Wisconsin Ave. Police have identified Larry Mintzlaff, age 64 of Rapid City, as the victim in the case. An autopsy has determined the cause of death to be blunt force trauma.

On June 9, Andrew Eastman, age 28, was arrested in Albuquerque, N.M. by the United State Marshals Service and detectives from Bernalillo County Sheriff’s Office. 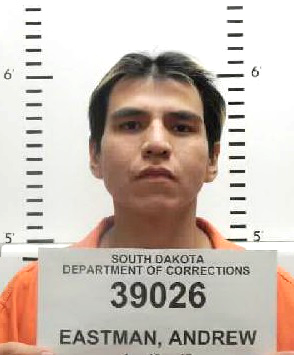 Eastman is a South Dakota Department of Corrections inmate currently serving a sentence for grand theft. He was placed on escape status after stealing a city vehicle on June 2 from an inmate work site at the Rapid City landfill. The stolen pickup was located abandoned along Elk Street, a short distance from 3320 Wisconsin Ave. Police have reason to believe 28-year-old Andrew Eastman was present at the time of the homicide on Wisconsin Avenue.

During the June 9 arrest, Eastman was in possession of the victim’s vehicle, which was stolen from the victim’s residence. This vehicle is a blue 2007 Ford Focus four-door sedan with South Dakota license plate #2H3205.

This investigation continues as detectives are still actively investigating numerous leads in connection with this crime. Rapid City Police detectives and Pennington County investigators appreciate the remarkable multi-jurisdictional support from the numerous law enforcement agencies assisting in locating Eastman. As the case proceeds, the Rapid City Police Department and the Pennington County Sheriff’s Office will work with the Pennington County States Attorney’s Office to determine an extradition timeline and potential charges in connection to the death of Larry Mintzlaff.

Anyone with any information can send an anonymous tip by texting ‘RCPD’ and the information to 847411.

The Latest: 10 locations in running for 2 NHL hub cities

Judge strikes down US energy leasing rules in bird habitat