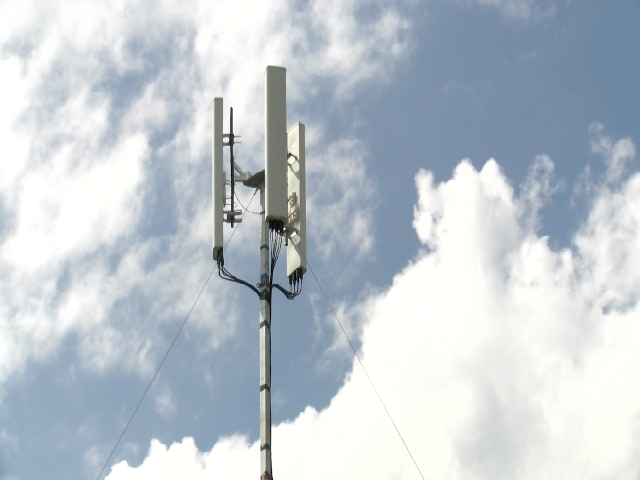 AT&T has rolled out a suite of enhancements to their cellular network for the 78th Annual Sturgis Motorcycle Rally. 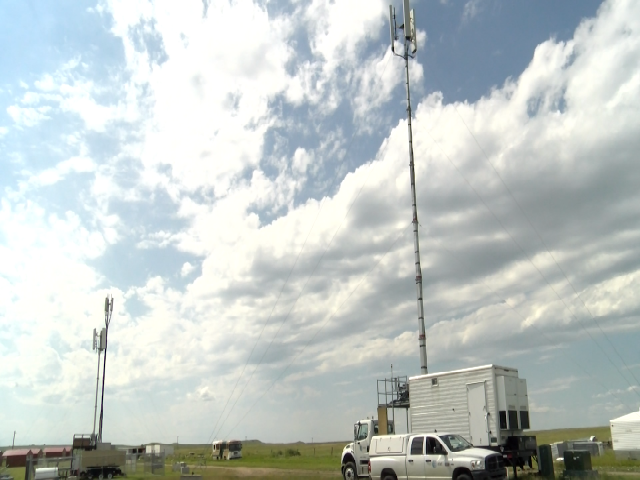 The telecommunications company brought in two COWs – or, cell(s) on wheels – to increase the capacity for wireless traffic throughout the event. The COWs are stationed at the Full Throttle Saloon and the Kickstand Campground. 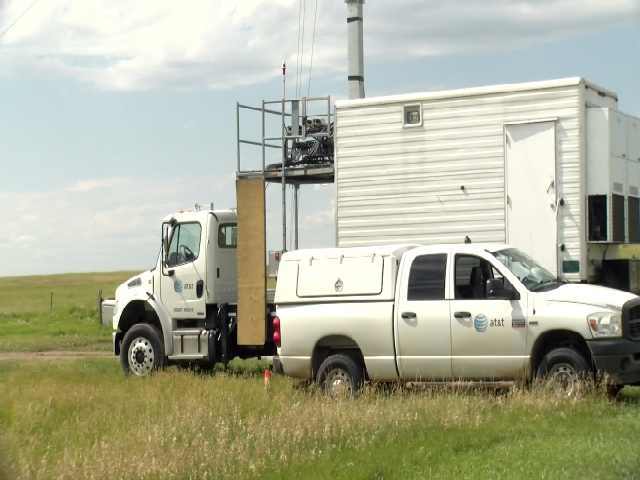 Additionally, AT&T implemented permanent upgrades to over 100 mobile sites throughout western South Dakota. The network patches will increase the capacity of their mobile network, allowing for more simultaneous calls and texts in the region.