All aboard the snow train: Last stop, bitterly cold weekend

Accumulating snow looks likely for our region over the next couple of days, finishing off with cold temperatures this weekend. Let’s dig right in.

Expected Radar Coverage for the next 48 hours. Notice we get a little bit of a break Friday afternoon before snow returns late Friday evening.

Here’s the expected accumulations from tonight into Friday morning. This does NOT show Saturday’s system, as the forecast guidance is a little far out to give exact specifics, but it looks likely that areas South of I-90 will receive several inches of snow.

The Snow train: systems will travel along the jet stream at least until this weekend. Warm air tries to fight back by the middle of next week, but notice our next system forming just North of Washington State by late next week.

Here are a look at road conditions and temperatures 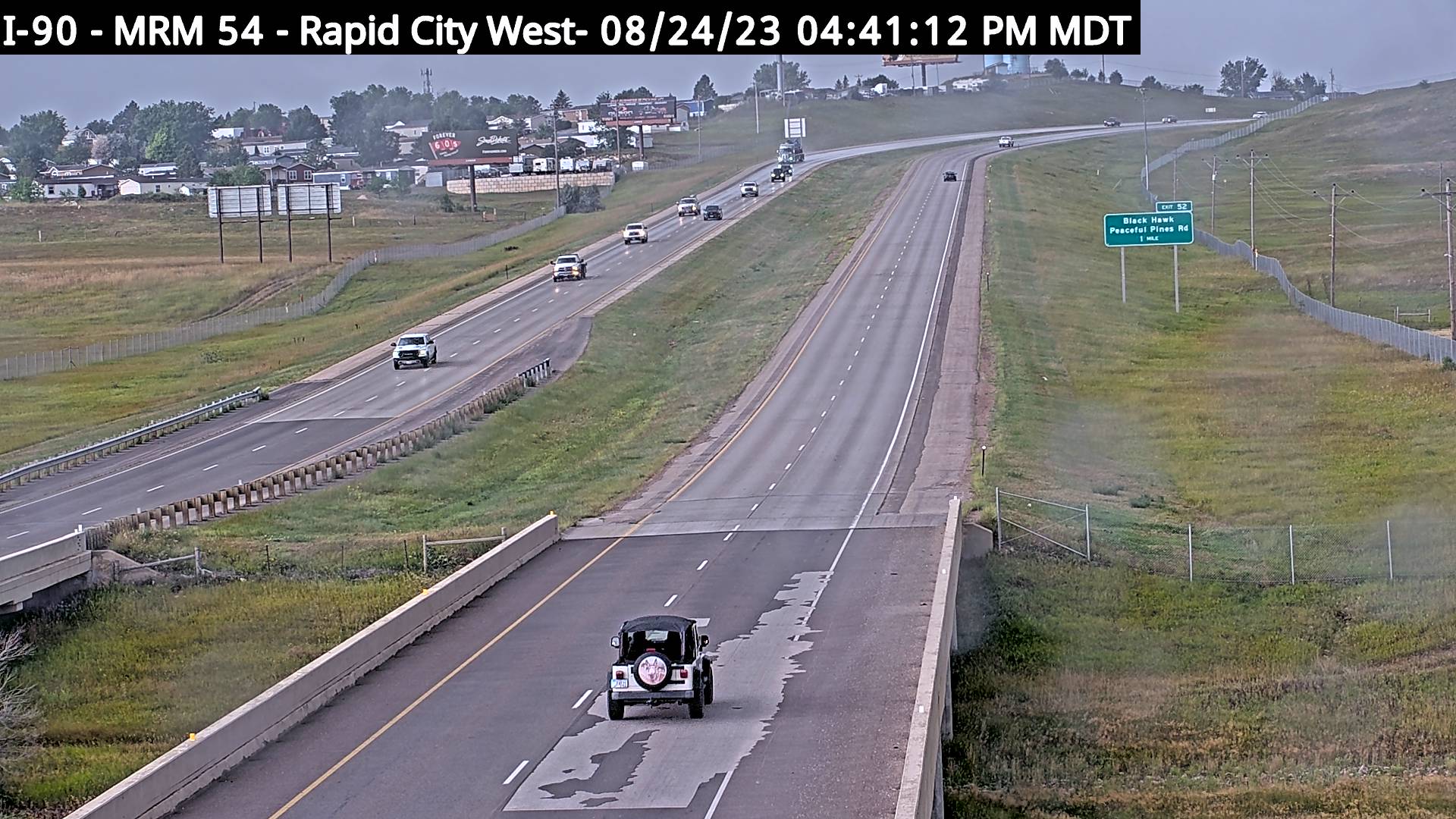 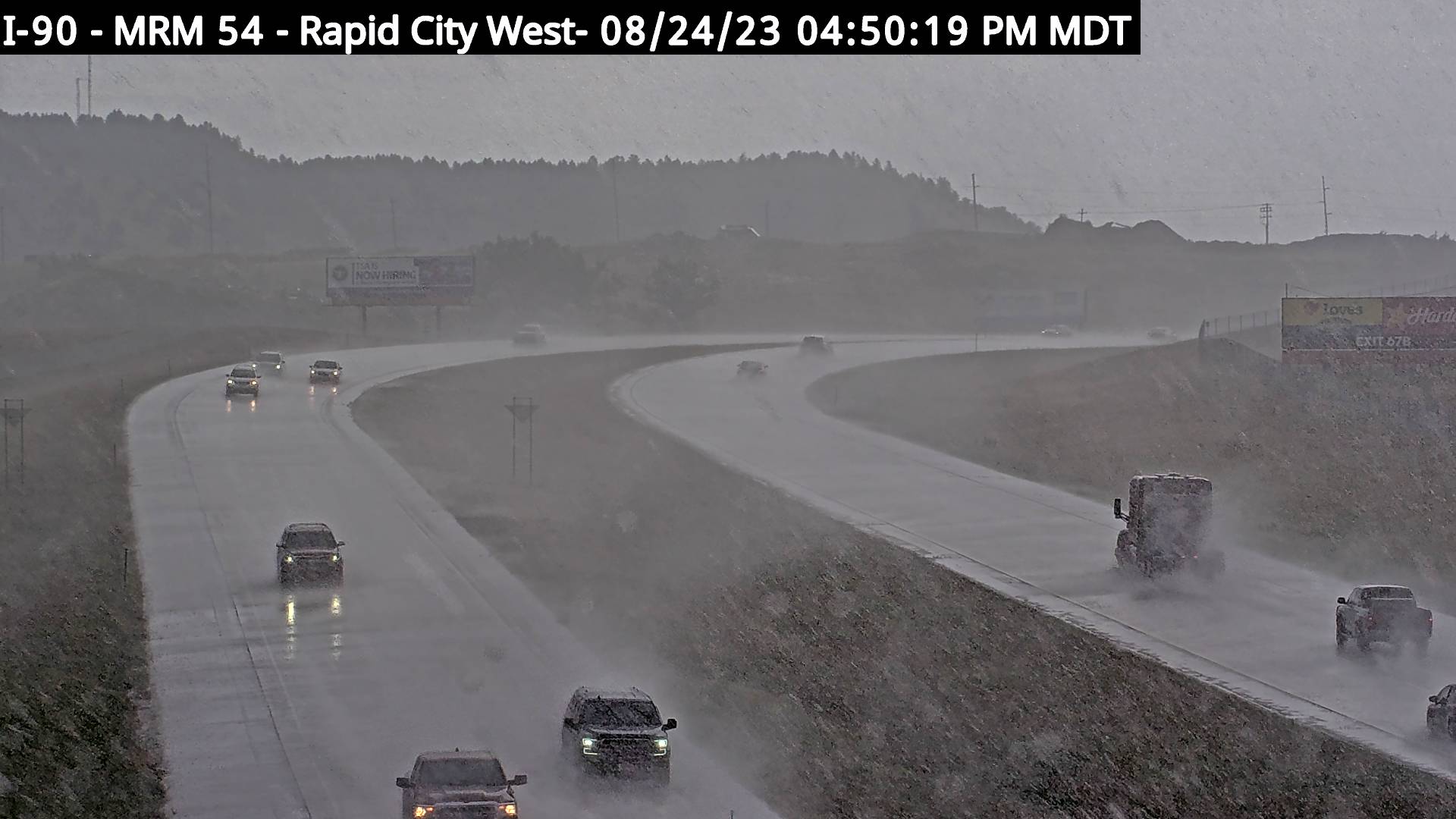 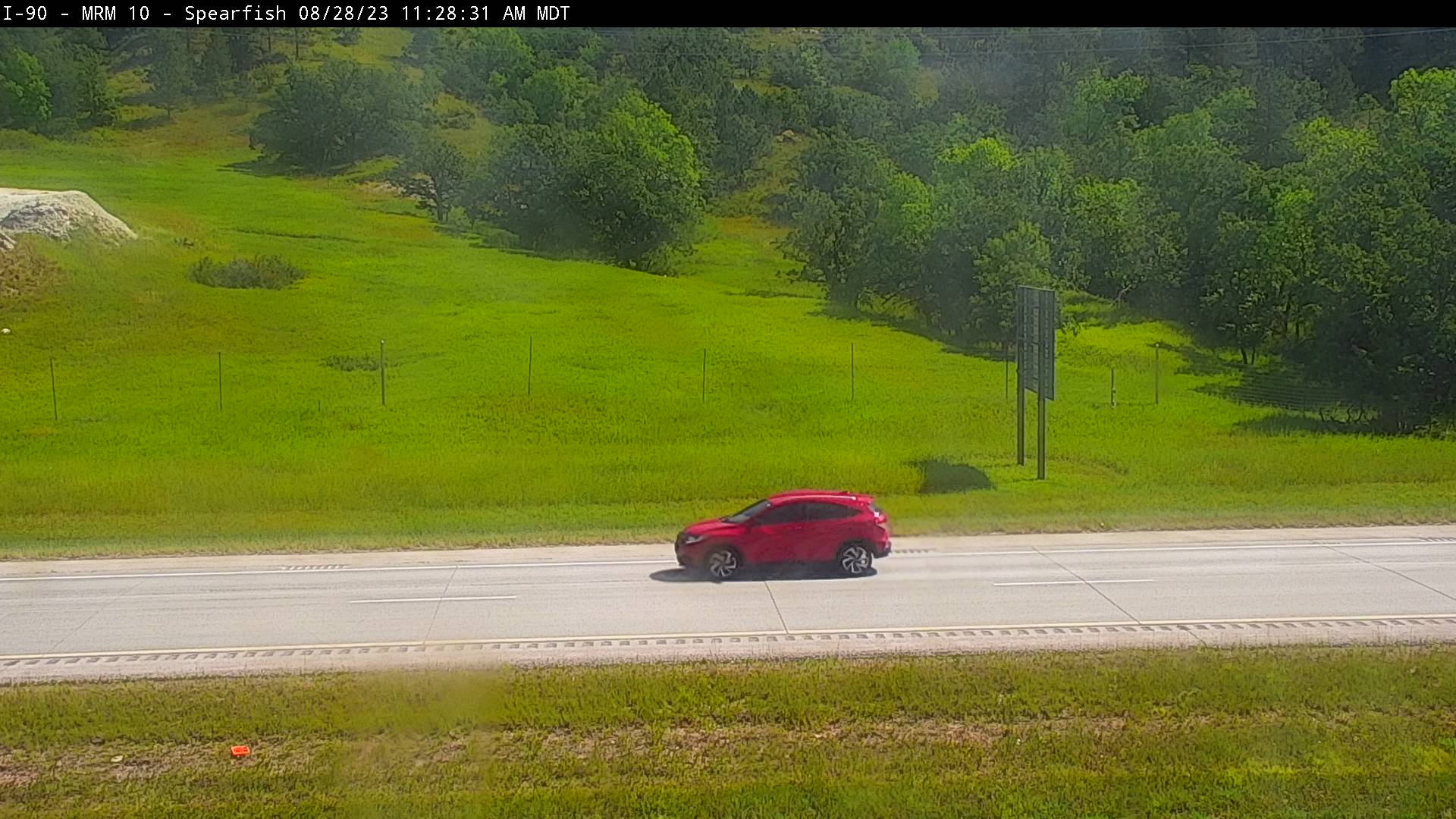 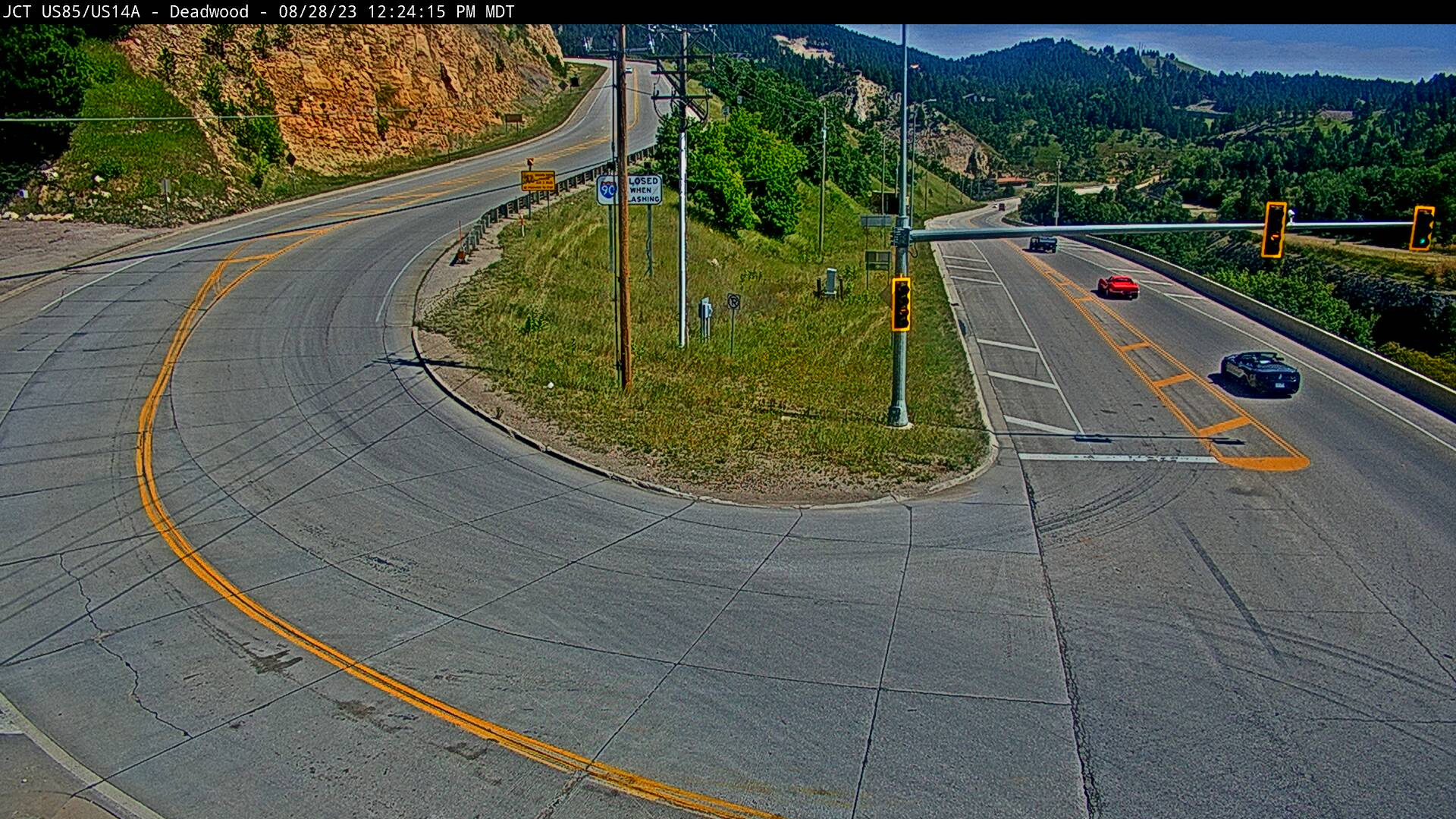 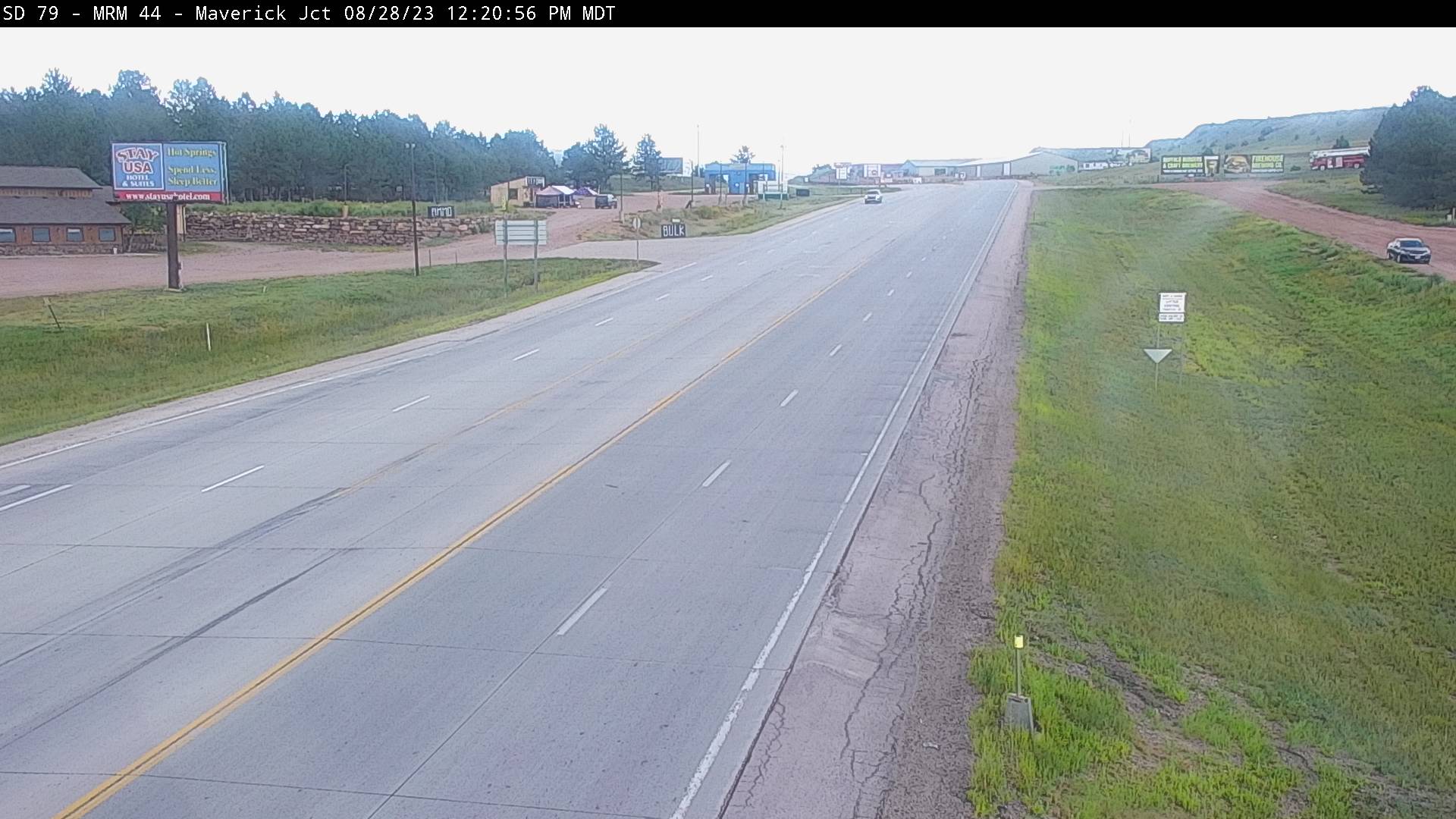 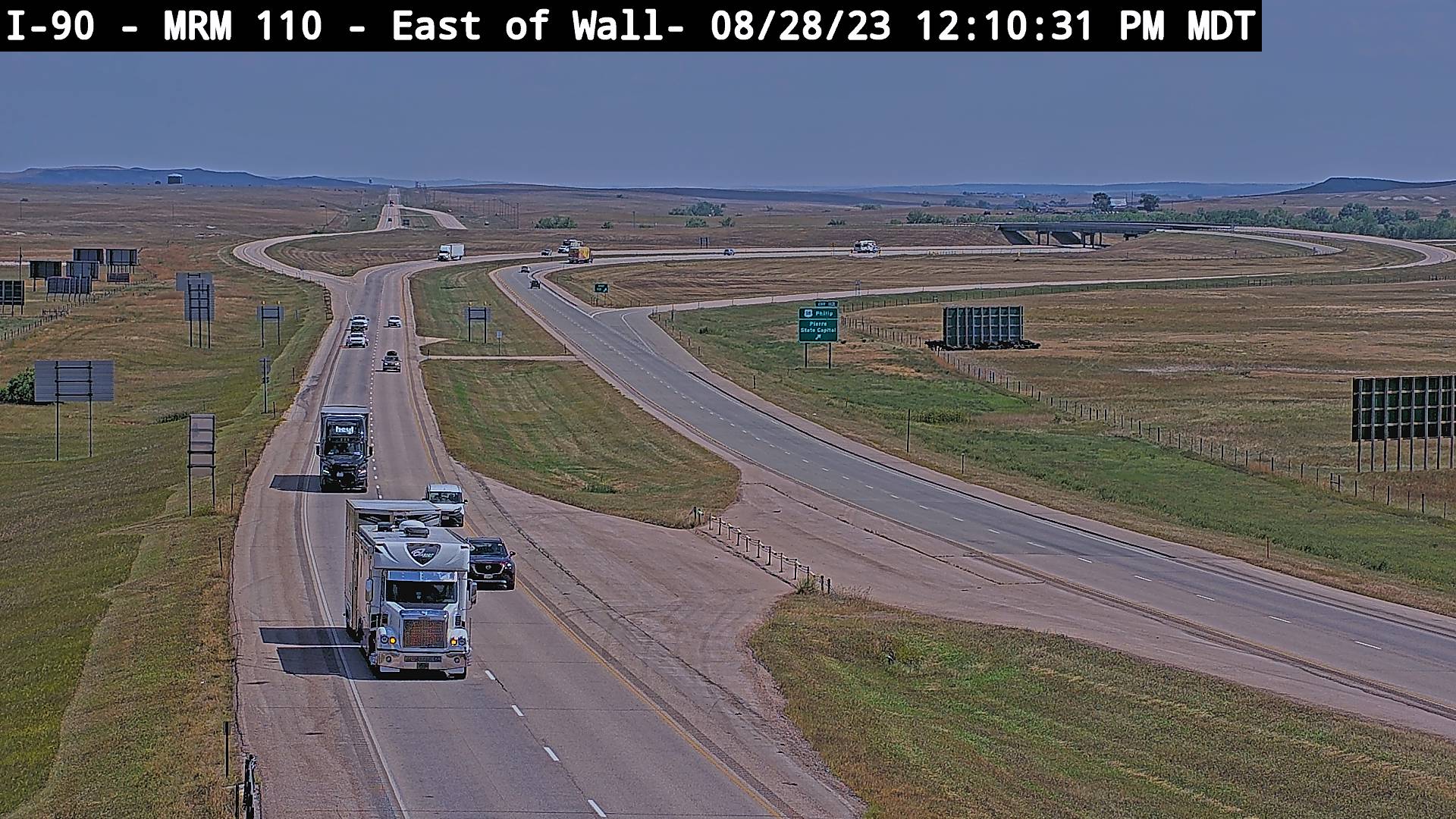 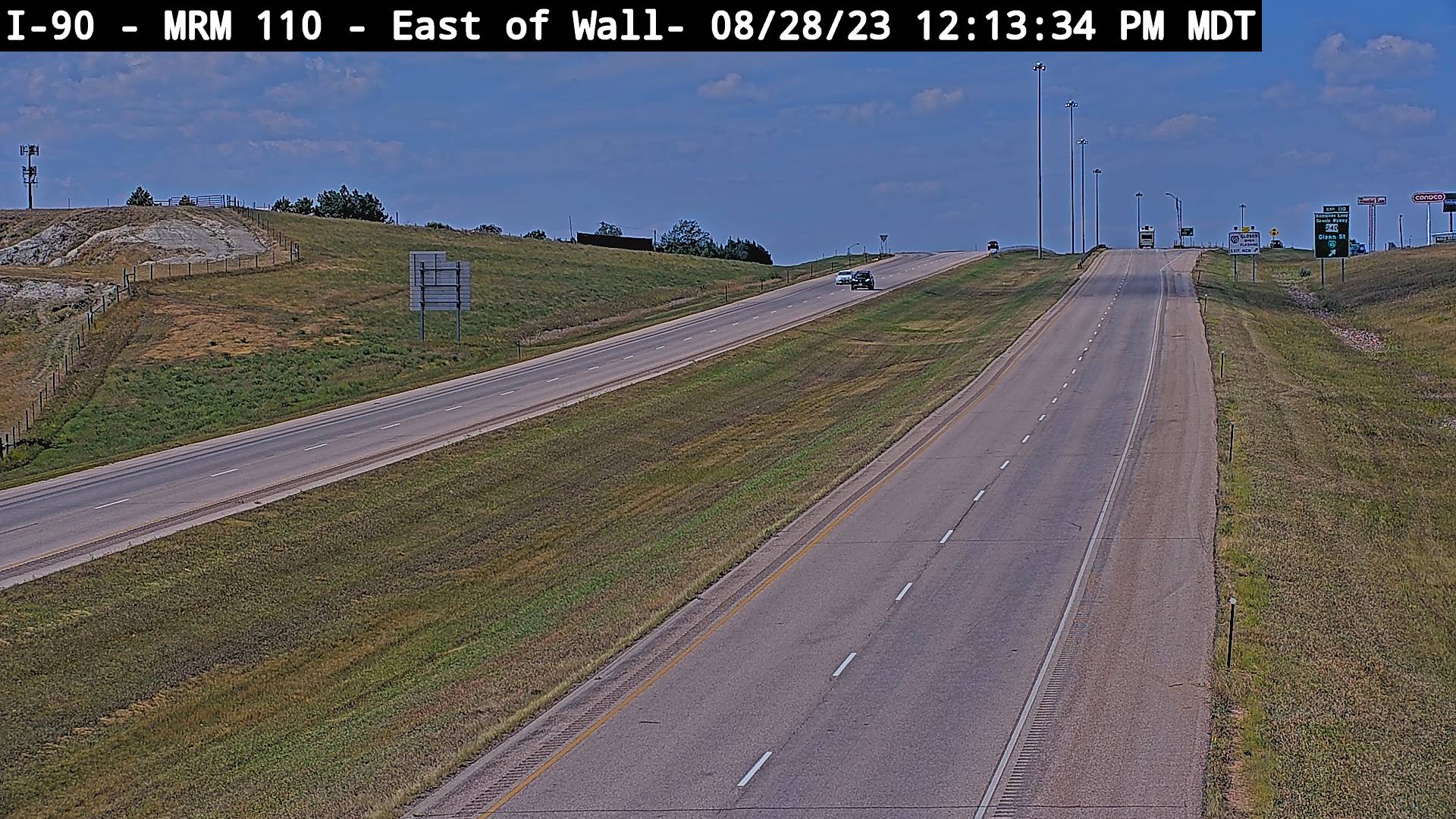