Earlier this week, the state said the welfare of residents was at great risk – and now it’s kicked out the management of four Rapid City nursing homes. Those four facilities are among 19 in the state now placed into receivership by the South Dakota Department of Health and Human Services. 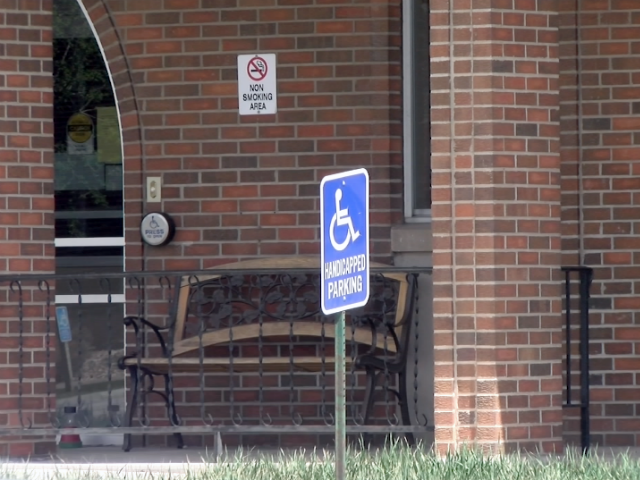 The Department of Health says the now-former operator – Skyline Health Care of New Jersey – put the health of residents in jeopardy because they didn’t pay their bills. In fact, at least two of the local homes have been threatened with getting their water shut off because the bill wasn’t paid.

A judge has now appointed Black Hills Receiver LLC to take over the business operations. That company has issued a statement.

“As the receiver of the 19 South Dakota facilities formerly operated by Skyline Healthcare, Black Hills LLC is committed to supporting the facilities as they work to stabilize the operations. We are moving quickly as a team with the local leaders and clinicians at each facility to help those leaders focus on the health and safety of the residents and support the needs of the staff. It is our goal to keep the facility operations stable so that the focus can remain on the care of the patients.”

Several Skyline facilities were placed into receivership in both Kansas and Nebraska two months ago because they weren’t able to pay staff.

WATCH: They tracked down your yak, now come get it back!