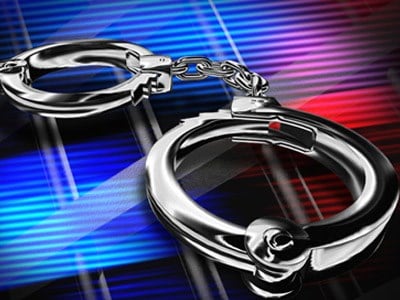 RAPID CITY, S.D. – Two men were arrested after police broke up a fight in the middle of Mt. Rushmore Road.

Early Sunday morning, officers in the 500 block of Mt. Rushmore Road saw more than a dozen people fighting in the middle of the street.

Police pepper sprayed a man who they saw kick another person on the ground. But the man refused to stop and ran off.

Officers were right behind him and let the pepper spray loose a second time. Once in handcuffs, the man was identified as 23-year-old Jonathan Robinson of Rapid City.

Robinson was charged with obstruction and disorderly conduct.

After speaking with witnesses, police determined that a man from Greenville, Ala. was the main instigator of the fight. They arrested 27-year-old Donterell Robinson on the charge of disorderly conduct.

READ NEXT: Chamberlain man charged in murder of 77-year-old