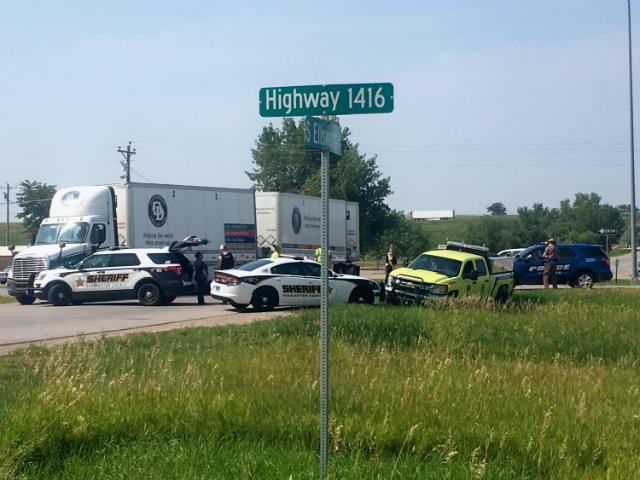 The crash happened around 2:30 p.m. at the intersection of Highway 1416 and South Ellsworth Road.

The bikes collided with the semi.

A middle-aged man was dead when first responders arrived. Medical crews tried to revive a middle-aged woman, but she was pronounced dead shortly after.

The man and woman on the other motorcycle were taken to Regional Health Rapid City Hospital with minor injuries. The driver of the semi-truck was not injured.

Misselt said the victims appear to be from out of town, saying the crash was related to traffic for the 78th Annual Sturgis Motorcycle Rally, which begins Friday.

The South Dakota Highway Patrol is investigating. The names of the people involved are not being released by state officials pending notification of family members. 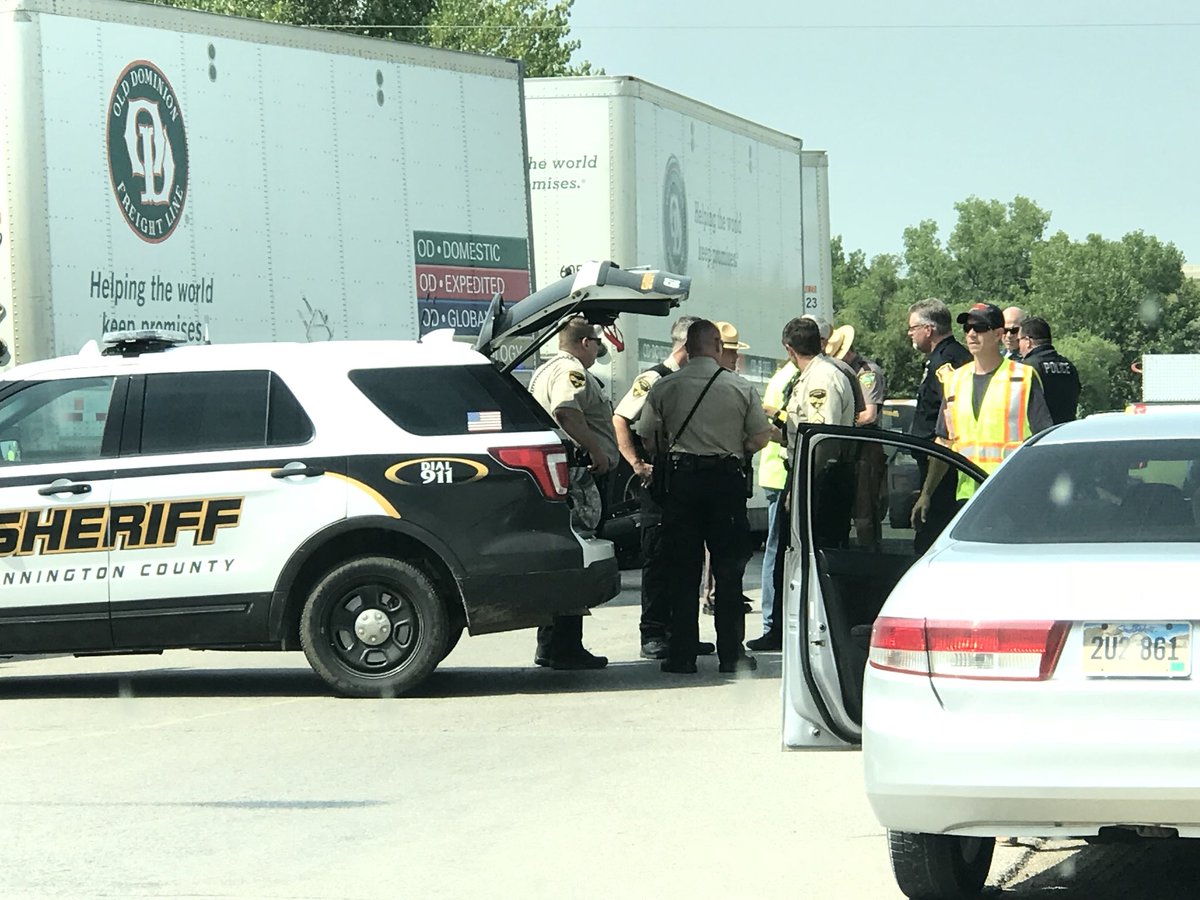