The women, ages 27 and 29, were cited for intentionally damaging property and petty theft, both misdemeanors. Over the weekend a video surfaced on social media showing two women sawing the table in half and carrying the pieces away from an alcove in the rocks high above Sylvan Lake.

The spot was a secret when the table and chairs were placed there about 50 years ago, but it has since become popular among hikers, including some who have left poems and other writings.

The women turned themselves in to authorities on Monday.

We were very thankful and honored to partner with Jazz Sutto and his family as they donated their time and effort to build a new "Poet’s Table", which they graciously gave to the park. 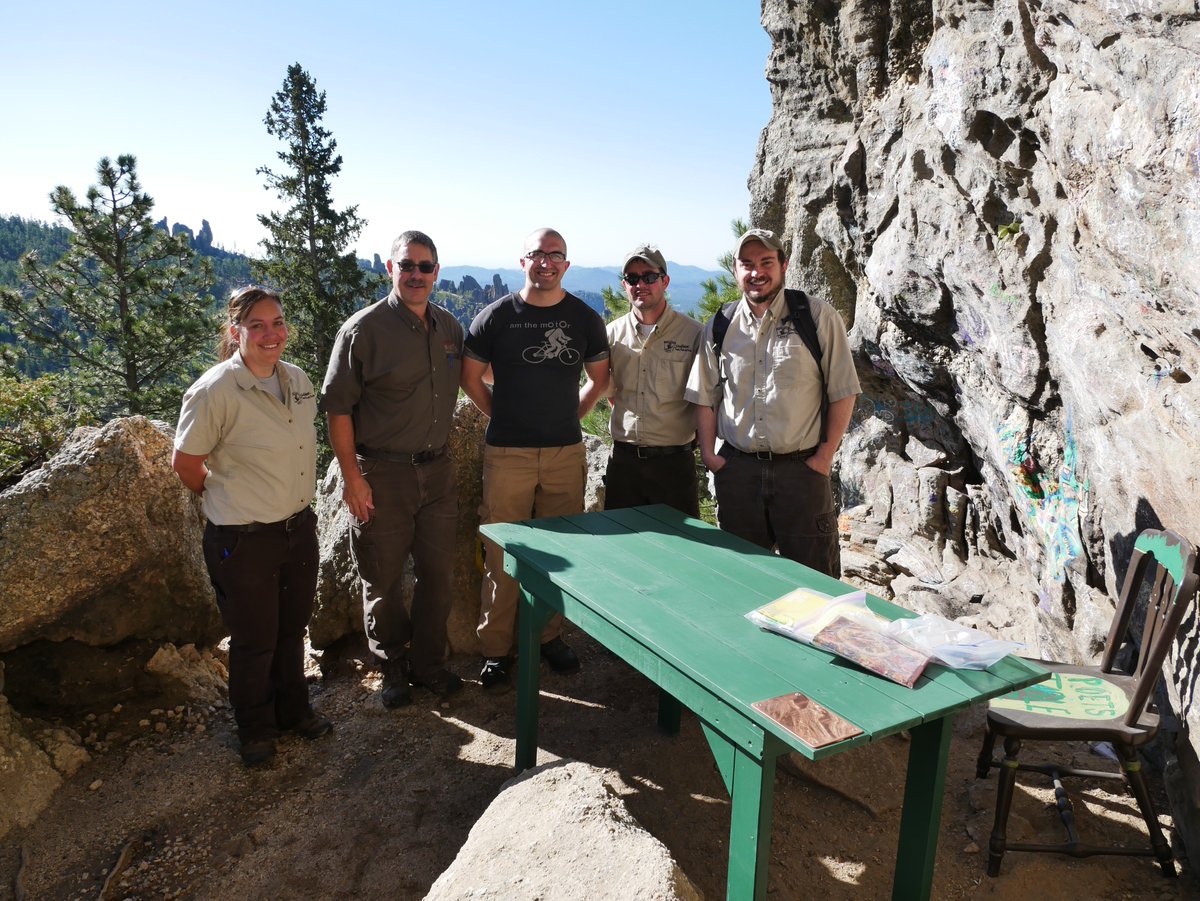 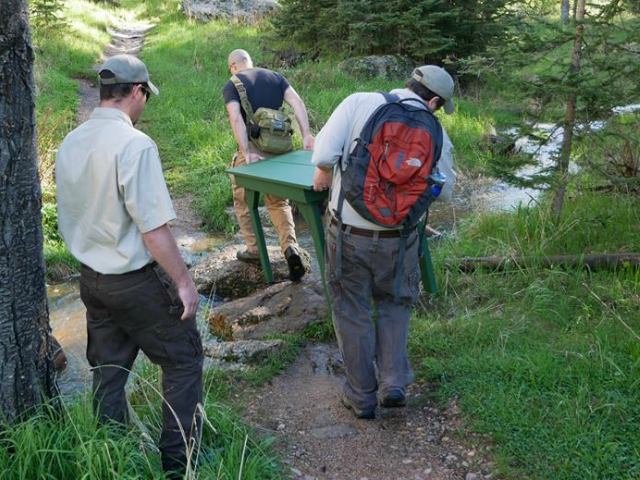 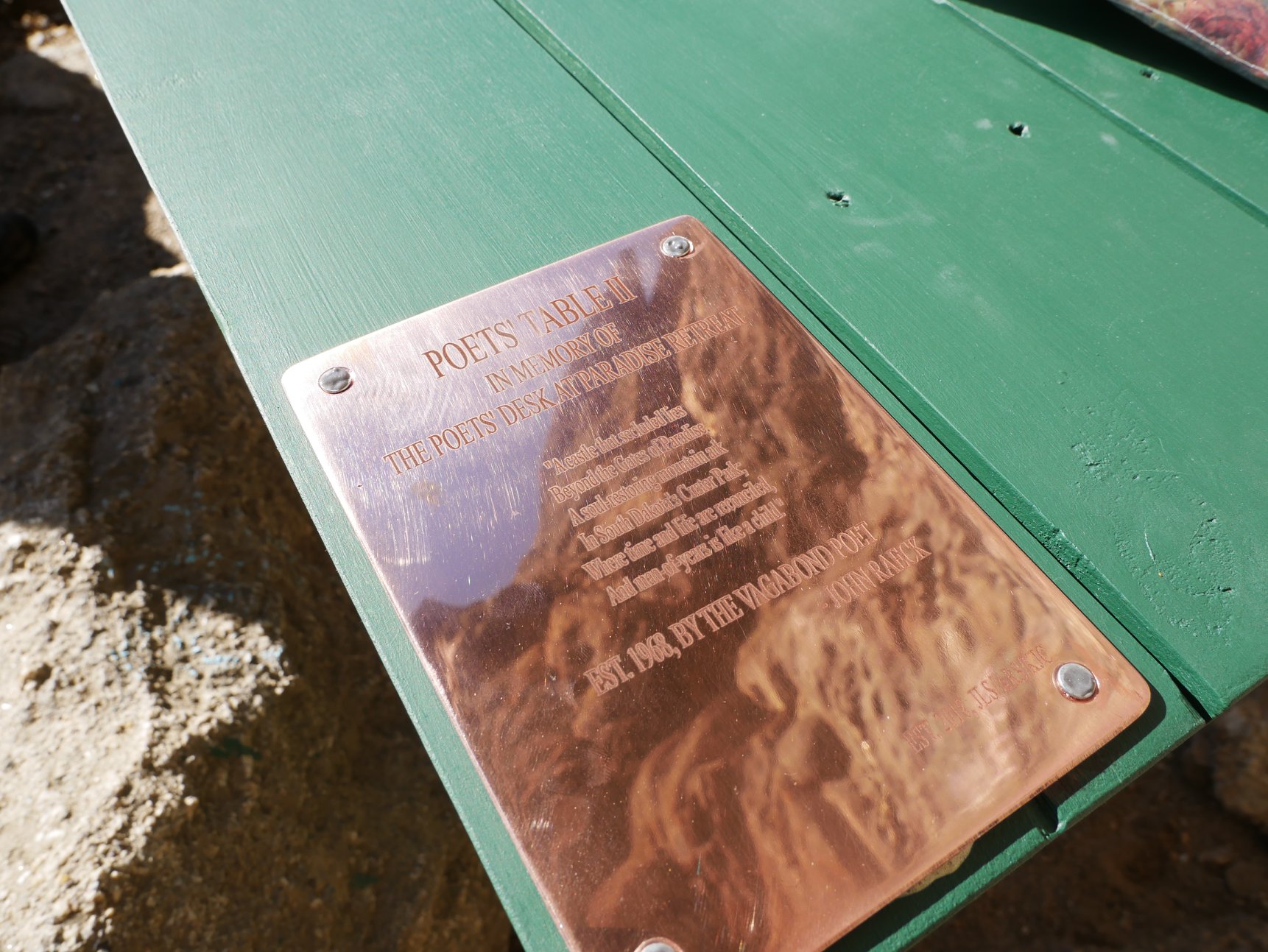 South Dakota weather: What to do around your house and for your pets as the first freeze arrives

Who's moving to South Dakota?

9 Years ago - Winter Storm Atlas: Submit your pictures and stories

South Dakota weather: What to do around your house and for your pets as the first freeze arrives